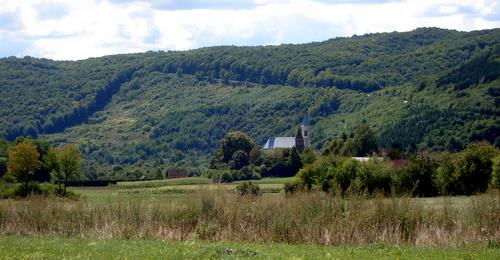 The long descent to the finish in Sošice

This hilly 15.5km road race in Croatia takes you from the village of Radatovići to the village of Sošice. The event has attracted many runners from neighbouring countries, although it's held in a remote corner of the thinly populated Žumberak hills. Sošice is just about 70 kilometres from Croatia's capital Zagreb but you will feel far away from civilization.

From the pilgrimage centre of Krašić it's a 20km uphill drive on a narrow and twisty road to the venue in the Žumberak, an area of steep hills and gorges, woods, vineyards and small plots of corn and pasture. Make sure you have a decent road map.

Sošice is at an elevation of 559 metres, very close to the Slovene border. The village is well known for its two Catholic and Greek Catholic churches standing side by side.

On the bus ride from Sošice to the start you will see the course - an endless up and down through forests and small fields. The route is quite tough and features several substantial hills. It offers some marvellous views of the Žumberak, and all runners will be awarded with a warm meal at the village inn. 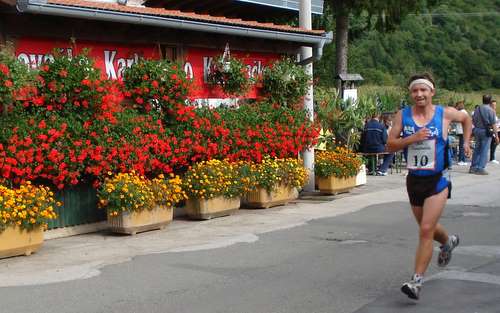 Free bus from Zagreb: at 11.00 from the car park behind the Cibona tower in Andrašecova street