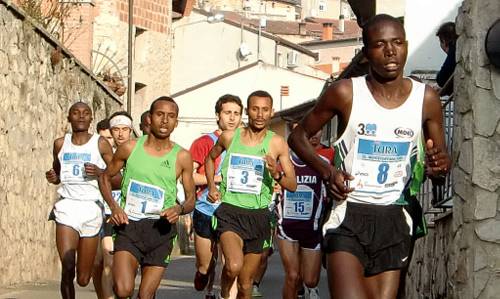 Kinde Atanau of Ethiopia and two-time Italian marathon champion Ivana Iozzia are the winners of the 31st Montefortiana Turà 2012, held in the village of Monteforte d'Alpone in the Province of Verona in northern Italy.

Seventeen men and twelve women took part in the races, which are open to elite runners only. There were many spectators, however, as the races formed part of the hugely popular Montefortiana.

Over 20,000 had come to the village to run a marathon or a half marathon, or to take part in a walking tour through the vineyards. More than 800 volunteers helped with the organization of the event.

The men's race saw a strong field of East African and Italian athletes. Mr Atanau put on a dominant performance to win the race with a comfortable margin of 19 seconds. He completed the course in a time of 30 minutes 23 seconds (2:52min/km).

The women's race was a much closer affair with three ladies in contention for first place. Ms Iozzia celebrated victory in a time of 20 minutes 57 seconds (3:45min/km). 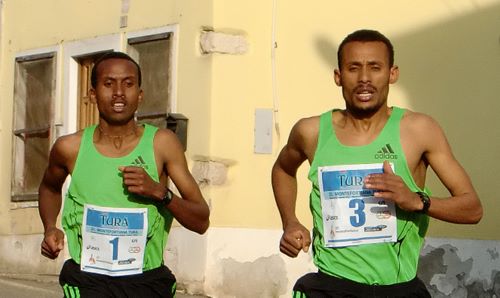 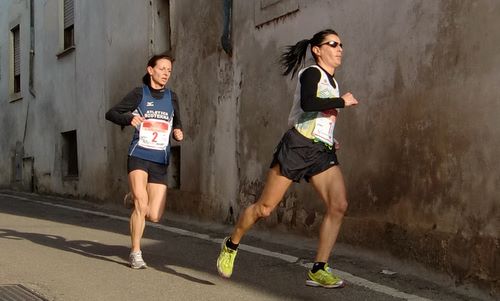 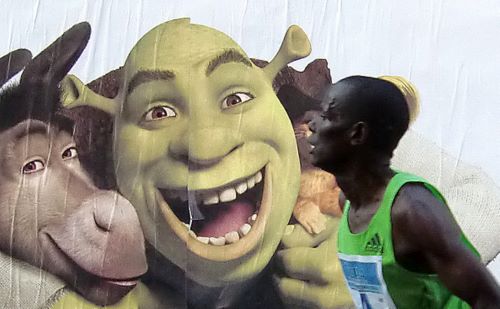 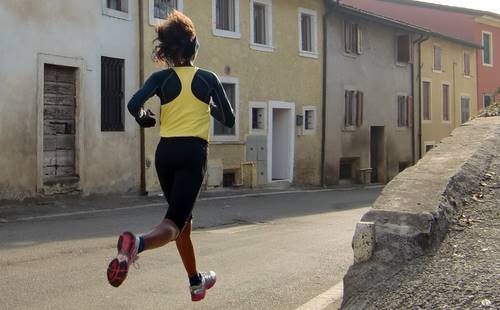 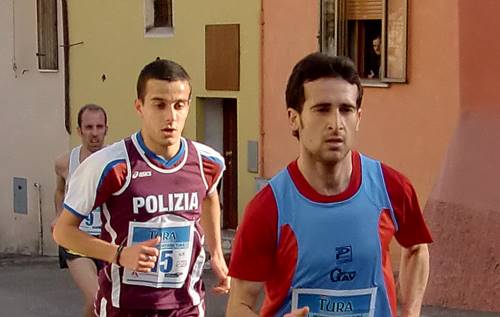 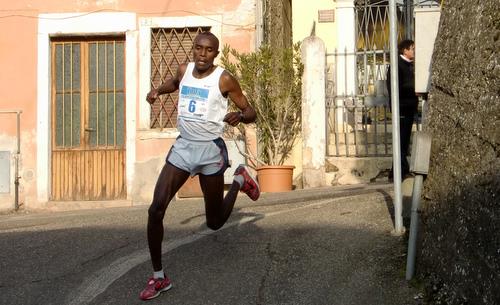 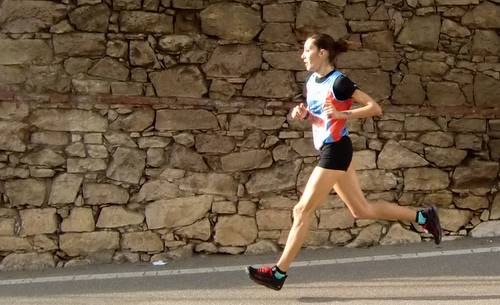 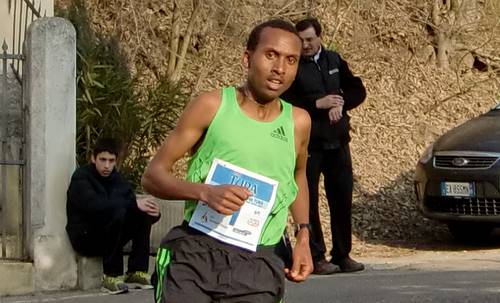 On the sixth of seven laps, Kinde Atanau looks very fresh and confident. 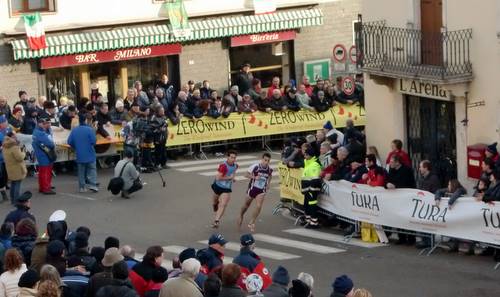 Spectators lined the course in the centre of the village.