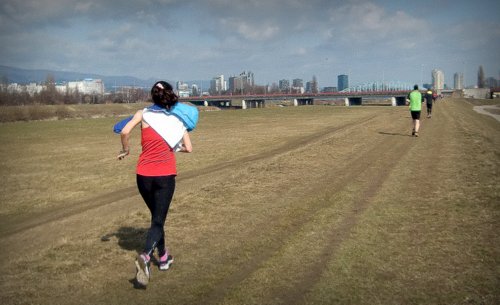 The Savski Hendrix polumaraton offers two highly scenic trail races (a 5k and a half marathon) along the River Sava which flows through the southern part of Croatia's capital Zagreb.

Both routes are flat and almost entirely on trails or gravel roads.

Starting and finishing on the embankment of the river, the half marathon route goes upstream past Lake Jarun to the western city limits and then back along the opposite river bank. 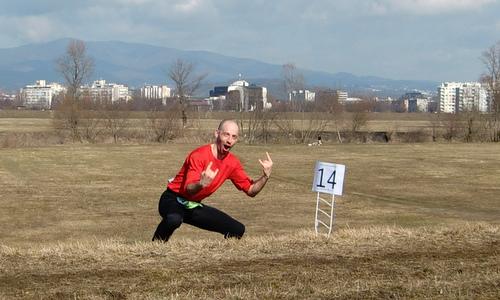 Start and finish: on the dyke of the River Sava, near the Boćarski dom Zrinjevac (Prisavlje Street 2), approximately 3.5km from the city centre

Entry fees (21km): 21 EUR — The entry fees for runners from outside Croatia are about € 5 higher than for runners based in Croatia because of bank fees charged by the bank in Croatia.

You get (21km): medal, T-shirt, chip timing, three aid stations on the course and one at the finish; entry into the post-race prize drawing

Prizes: trophies to the first three men and women; certificates to the best finishers in each age group