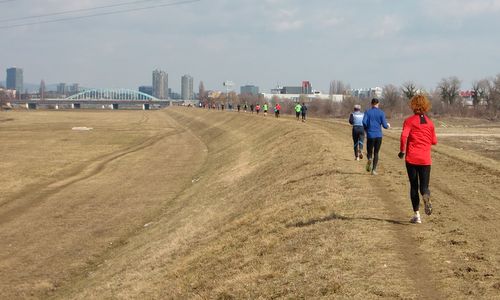 The Savski polumaraton in Croatia's capital city Zagreb comprises a half marathon and a 5K race. The route is on trails along both banks of the mighty River Sava.

The start and finish are at the "Boćarski dom" sports complex, about 3.5km south of the city centre. Participants run all the way on the dike of the river, at first upstream (past Lake Jarun) to the western city limits, and then back along the opposite embankment. 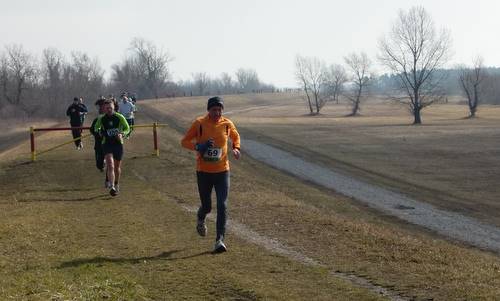 Start and finish: on the River Sava near the Boćarski dom Zrinjevac (Prisavlje Street 2)

You get: four drink stations on the course and one at the finish; optional: participants can order a long-sleeved T-shirt (40 HRK) when they register online