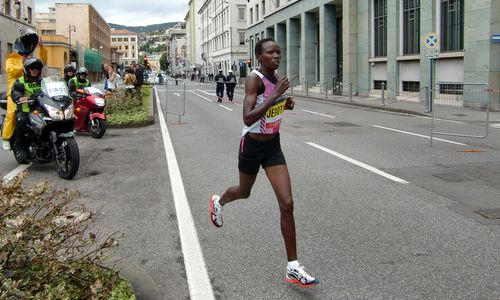 Approximately 10,000 runners took to the coastal road along the Gulf of Trieste on Sunday for the Bavisela, an annual running event in the north-eastern corner of Italy.

Over 2,000 of them took part in the Maratonina dei Due Castelli ("Two Castles Half Marathon") and around 700 runners completed the Maratona d'Europa which features an attractive but challenging 42.2km point-to-point course.

Most popular, however, was the 7-kilometre fun run. About 8,000 ran from the castle of Miramare to Trieste's magnificent main square, located right on the seafront.

The fastest runner of the day was Solomon Kirwa Yego. The 25-year-old Kenyan athlete ran the half marathon in a time of 1:02:45.

Rosaria Console (32), one of Italy's best marathon runners, showed a particularly fine performance, winning the women's half marathon in a highly respectable time of 1:11:23. 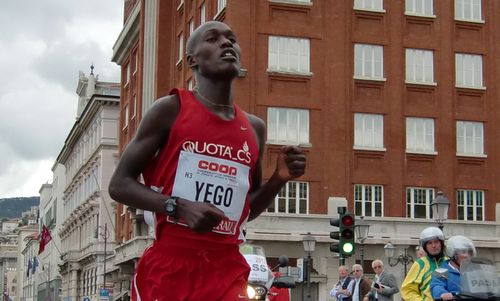 Solomon Kirwa Yego celebrated victory in the men's half marathon in 1:02:45. 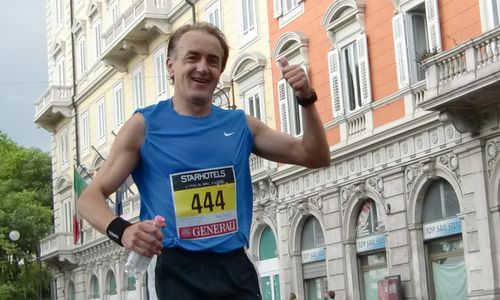 Not as fast as the Kenyan, but with the same elegance — ultra runner Željko Brljak from Slovenia. 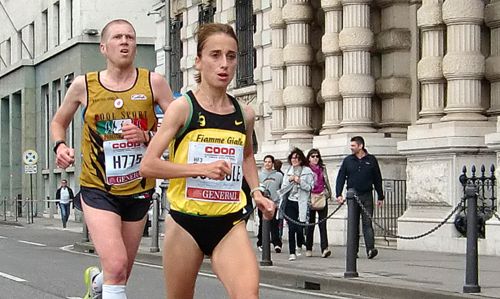 Rosaria Console won the half marathon in Trieste in a fantastic time of 1:11:23. 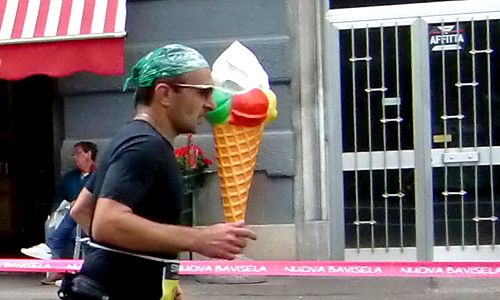 Ice cream is a staple food in Trieste. 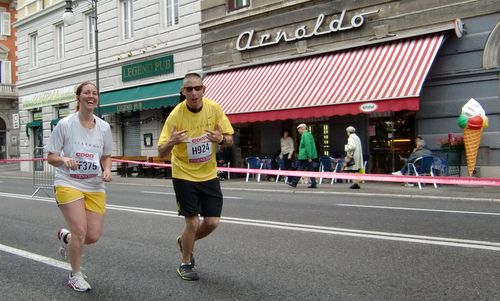 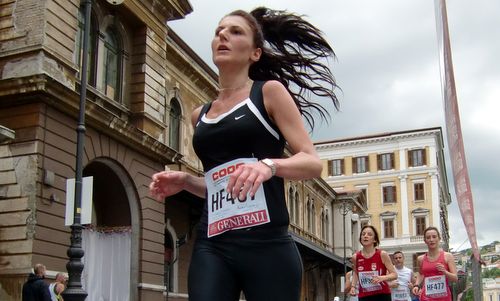 Over 500 women took part in the half marathon. 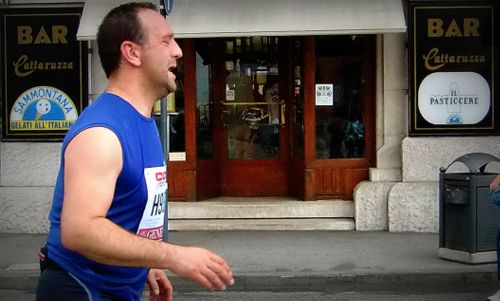 Distance running is a cruel sport. 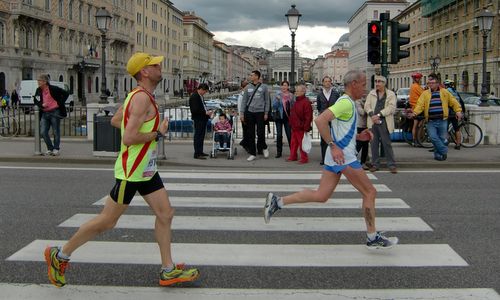 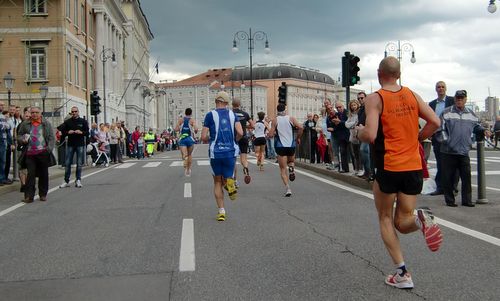 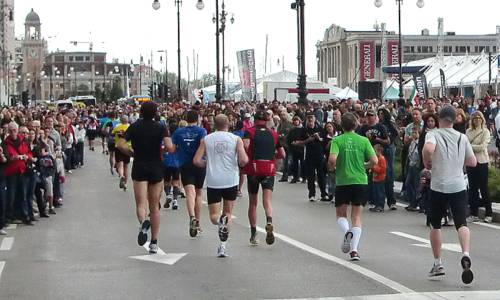 ... and sprinted to the finish line.