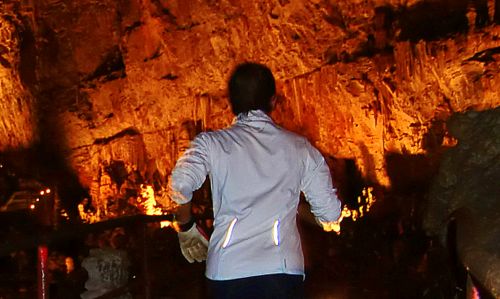 Starting at 30-second intervals, participants run through the world's largest tourist cave, the Grotta Gigante, situated on the Karst Plateau near the port of Trieste in the north-east of Italy.

The entry limit is 250 runners. Last year, 219 runners completed the race. The fastest finisher was Michele Ermacora (8min 19sec). Daniela Da Forno (10min 28sec) was the first woman across the finishing line at the cave exit.

The route is approximately 1600 metres long. The first 800 metres are a flat multi-terrain run on roads and trails through the village of Borgo Grotta Gigante.

The second half of the race is run on the internal staircase of the cave.

Competitors run 500 steps down to the bottom of the Grotta Gigante (119 metres of elevation change) and then 500 steps up on the other side of the cave. 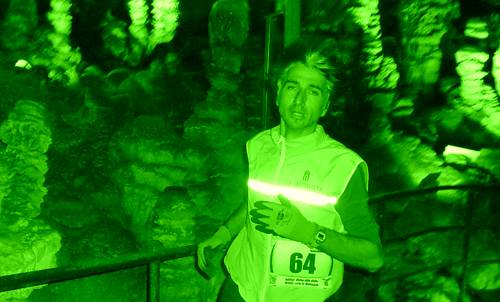 Entries: online (up to 21 November 2013) with payment by bank transfer; late entries on the day if race limit of 250 runners has not been reached

You get: chip timing; a souvenir gift; snacks and drinks at the finish; pasta party after the race