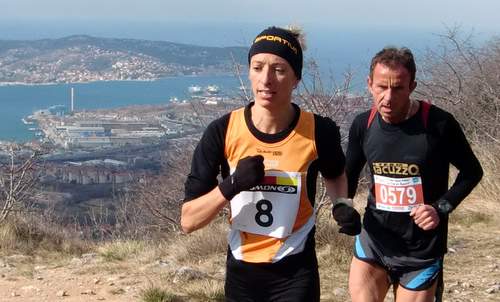 Gabriele Abate and Daniela Da Forno — two of Italy's best long-distance trail runners — are the winners of the first edition of the Kokos Trail race, which was held on 11 March 2012 on the Karst Plateau above the port of Trieste in the north-east of Italy.

Experienced masters athlete Daniela Da Forno completed a dominant performance to win the women's race in a time of 1hr 15min 54sec. Saša Rot of Slovenia, a triathlete and newcomer in the running scene (and 18 years younger than the winner), surprised a strong field of trail and sky runners to finish on second place.

More than 350 runners took part in the race, which featured over 600 metres of climbing (and the same of descent), partly on very technical terrain. Starting and finishing at the football pitch of the village of Basovizza, competitors ran a scenic loop on trails and dirt roads, with a few short sections on asphalt.

The event turned out to be very well organized. The entry fees were low (10 euros), plenty of fine food was available before and after the race, and at the finish all runners received a pair of fresh socks, which were very welcome after the run. 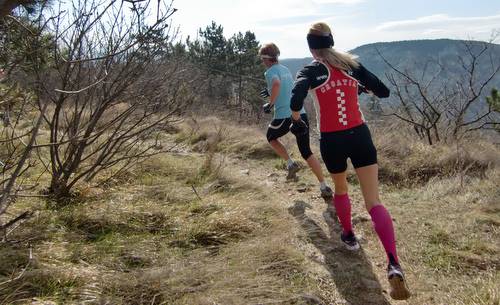 Runners from six (or more) countries took part in the race. This is Croatia's Danijela Černić. 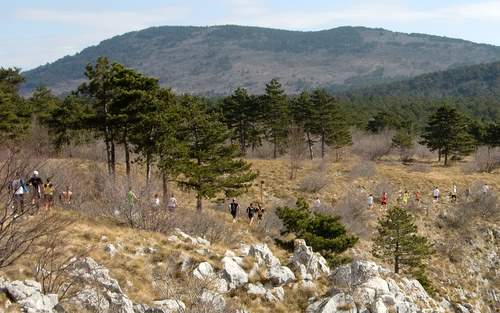 The highest point on the course was on Monte Cocusso (Slovenian: Kokoš) on the border with Slovenia. 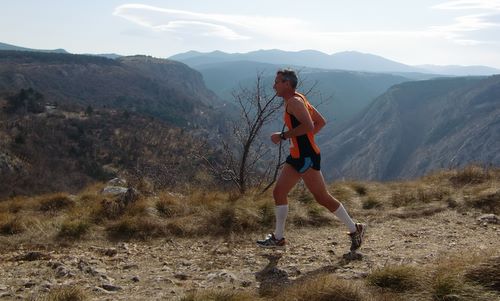 From the course, there were marvellous views of the Val Rosandra. 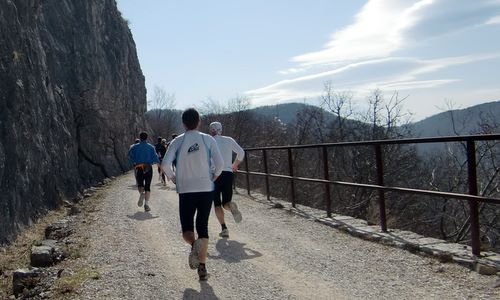 Part of the race was run on a disused railway track ... 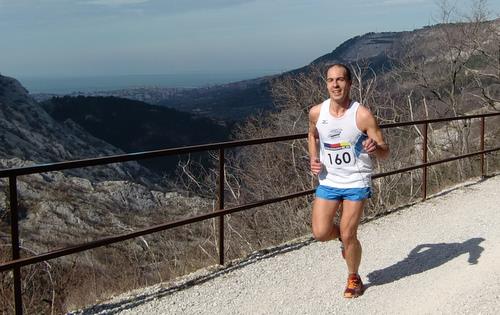 ... which leads from the port of Trieste up to the Karst Plateau. 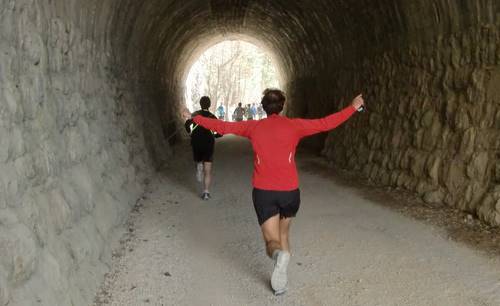 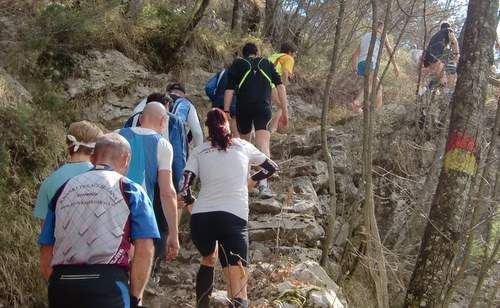 Some climbs were steep ... 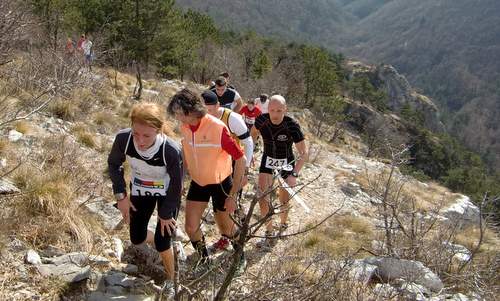 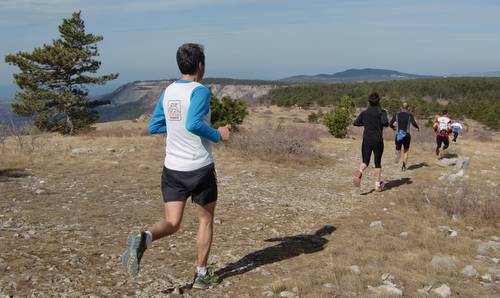 ... but it was well worth the effort! 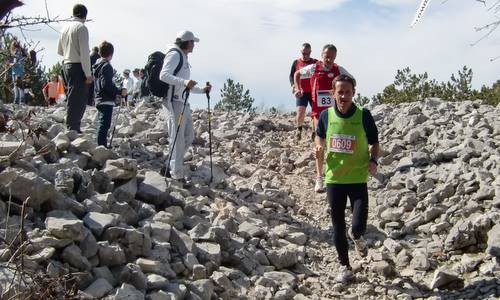 After reaching the summit of Kokoš ... 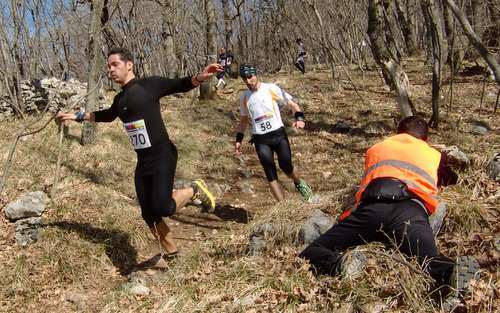 Runners flew downhill to the finish. 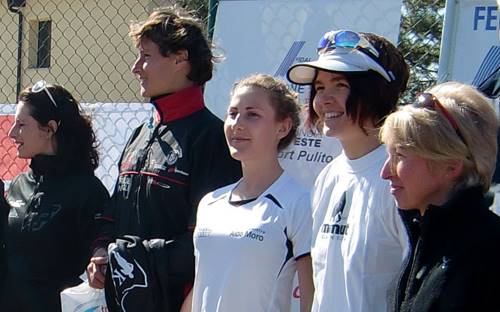 These are the top 5 women (from right to left).