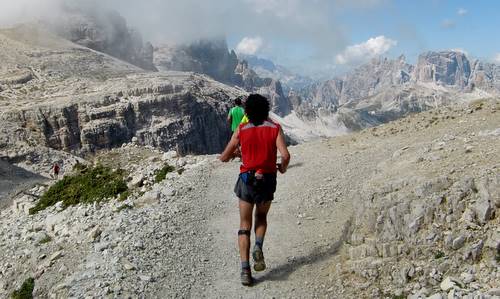 On a beautiful and very warm day in the Sexten Dolomites, over 800 mountain runners from 13 countries were greeted with cheers and applause as they crossed the finish line at the Dreizinnen Mountain Hut, which sits at around 2,400 metres above sea level, very close to the famous Three Lavaredo Peaks (Drei Zinnen, Tre Cime).

Scottish top athlete Waldie Brian delivered a particularly remarkable performance. The 73-year-old completed the 17.5-kilometre course over rugged terrain in a time of just over two and a half hours. Although he was the oldest competitor in the field, he left 250 male and 100 female athletes behind.

Starting at an elevation of around 1,300 metres in the ski and holiday resort of Sexten (Italian: Sesto), participants worked their way up to the highest point on the course, which is at over 2,500 metres above sea level where the air is thin and the heart beats faster. Then, runners had to show off their downhill running skills before their strength was tested again on the final climb to the finish. 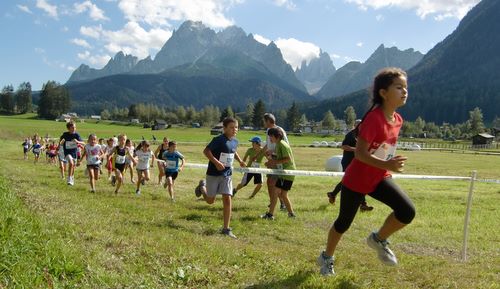 Two hundred children took part in the kids' races, which were held on Saturday afternoon. 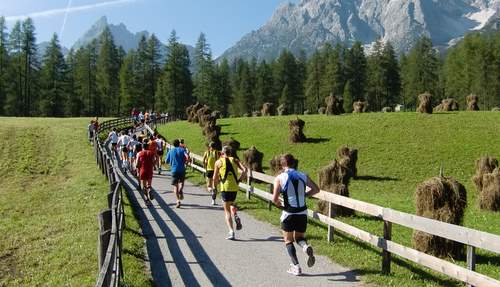 On Sunday morning, over 800 athletes ran from Sexten through the lovely Fischlein Valley ... 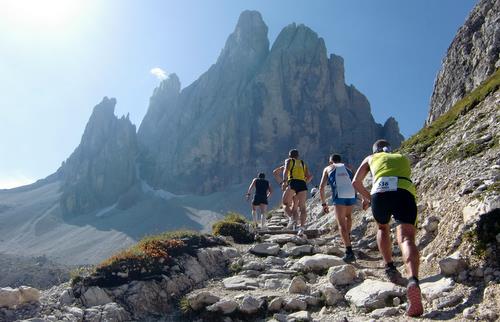 ... before the route climbed seven kilometres on mountain trails (in the background the 3,094-metre Zwölferkofel). 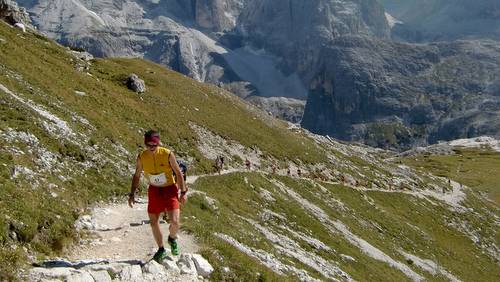 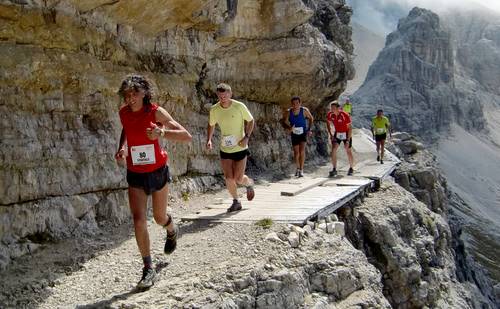 ... through the breathtaking scenery ... 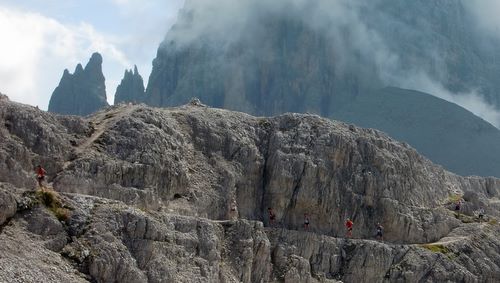 ... of the Sexten Dolomites. 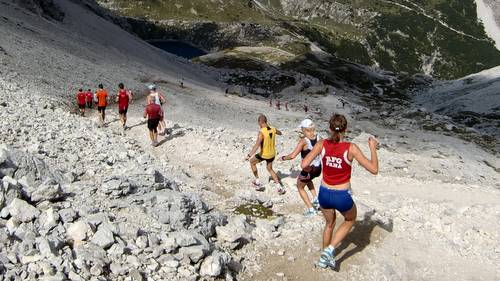 Then, participants had to display their downhill running skills. 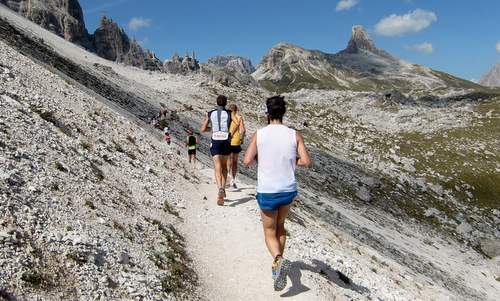 The last kilometre was uphill again. 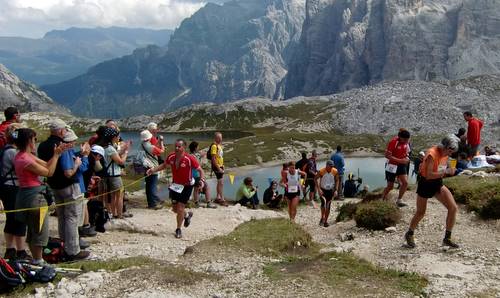 At the finish, runners were greeted with cheers and applause, ... 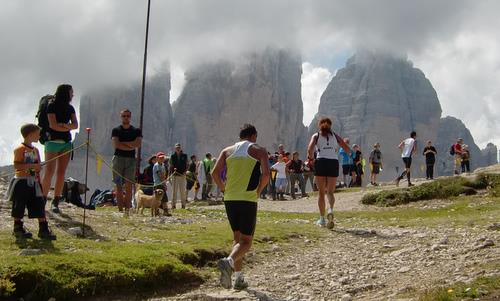 ... and they were rewarded with stunning views of the Drei Zinnen. 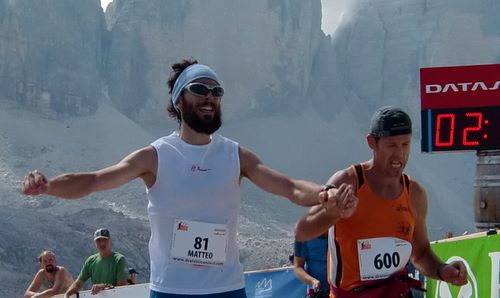