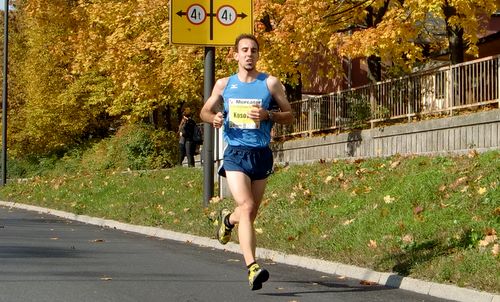 East-African athletes dominated this year's Ljubljana Marathon while many Slovenian runners ran the 21.1-kilometre race, which incorporated the Slovenian half marathon championships.

Apart from 38-year-old Mykola Antonenko of Ukraine, European elite runners shied away from the event, well-knowing that the Ljubljana Marathon organization usually invites a large number of strong Kenyan athletes. Antonenko finished fifth in an excellent time of 2:11:51, amid ten Kenyans.

On the women's side, the race was decided between two Ethiopian runners who had run most of the race shoulder to shoulder. On the last kilometres, Tiruwork Mekonnen (24) opened a gap over her compatriot Konjit Biruk (23) to win in a time of 2:37:16.

With over 5400 finishers, the half marathon was much more popular than the two-lap marathon. Primož Kobe broke the tape in a personal best of 1:04:55.

More than 4600 took part in the 10k run, which started two hours earlier. 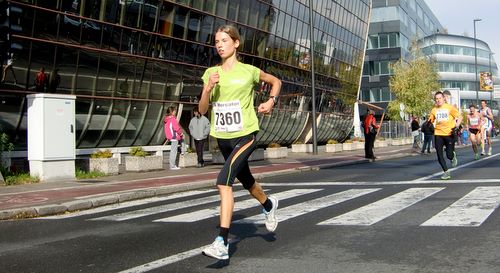 Kaja Obidič on her way to victory in the half marathon. 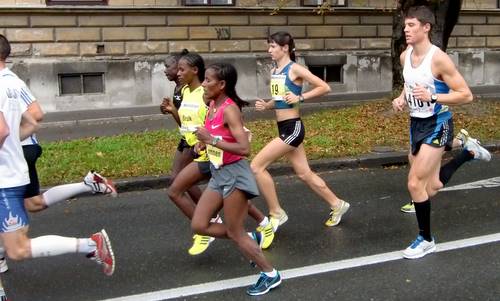 The top 4 women after the start. 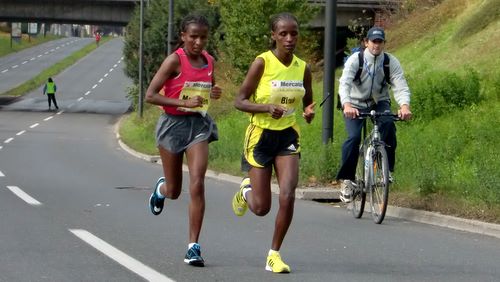 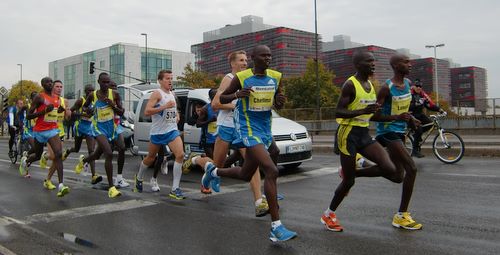 The leading group at the 17km mark. 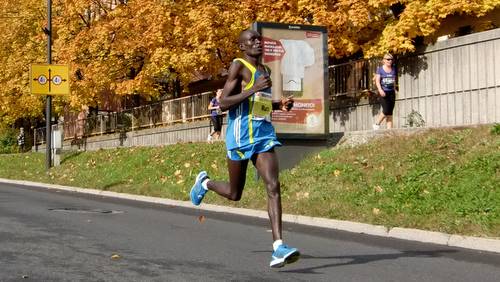 Evans Ruto in the lead at the 34km mark. 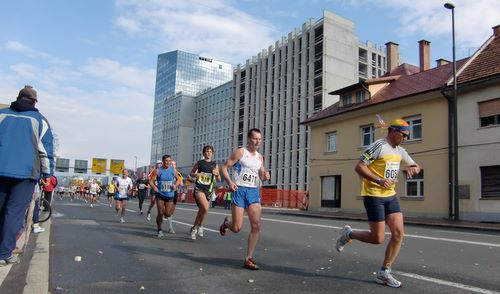 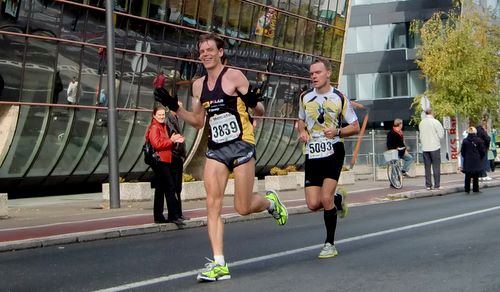