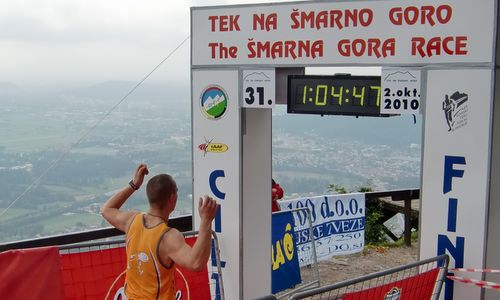 Turkey's Ahmet Arslan and Austria's Andrea Mayr beat a strong international field of mountain runners to win this year's Tek na Šmarno goro, a prestigious mountain running race that has been held for more than 30 years.

Athletes need to exhibit superior trail running skills and power to finish first on the summit of the Šmarna gora hill, a popular day-tripping destination for the city folk from Slovenia's capital Ljubljana. The 10km route, which runs mostly through dense woods, is extremely challenging as it includes a 2km downhill section on narrow trails, strewn with slippery rocks and tree roots.

In his first attempt at the race, four-times European mountain running champion Ahmet Arslan (24) claimed a close victory over Jonathan Wyatt (38), six-times world champion from New Zealand, who finished just 10 seconds behind. Robert Krupicka (30) of the Czech Republic, one of Europe's most successful mountain runners, completed the podium, just 17 seconds behind the winner.

Andrea Mayr (31), three-times world champion and undisputedly the world's best female mountain runner, controlled the race from the start and won it with ease, more than two minutes ahead of Italy's Antonella Confortola (35) and Slovenia's Mateja Kosovelj (22).

Overall, 174 runners from ten countries took part in the event. 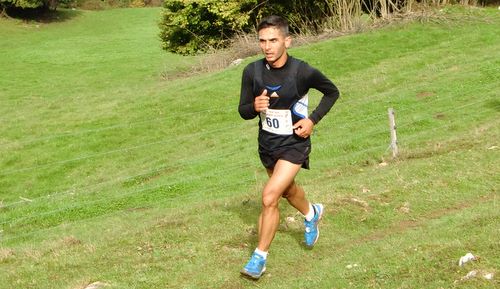 Ahmet Arslan on the final ascent to the summit of Šmarna gora. 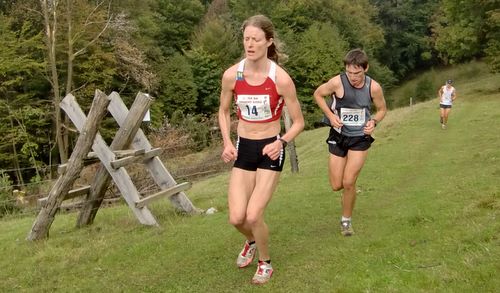 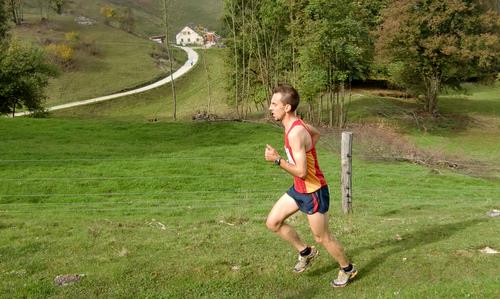 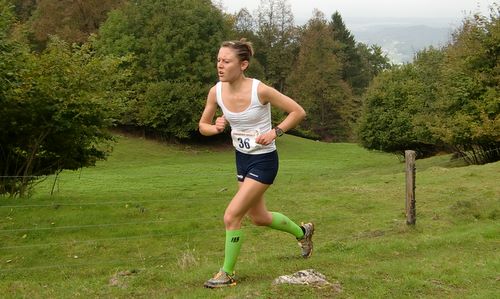 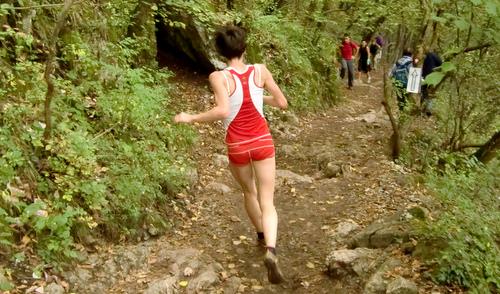 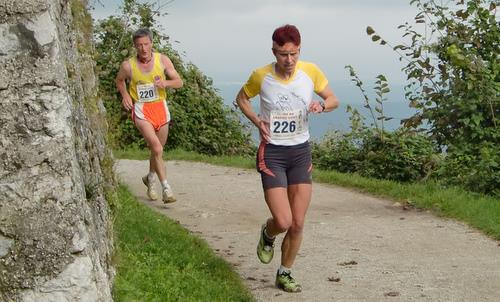