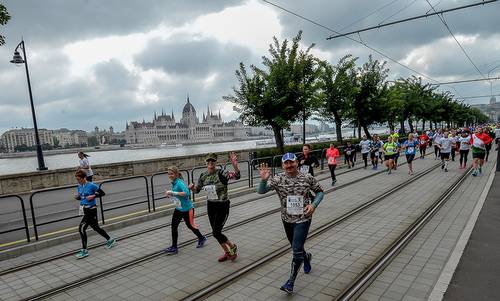 Organized by the Budapest Athletic Federation, the event draws an international crowd of about 4,000 to 5,000 runners.

It attracts military personnel from many different countries.

But you don't need to be in the armed forces to take part in the event. The races are open to all runners, and most participants are civilians.

Both the 4k and the 10k route are highly scenic sightseeing tours through the Castle District in Buda, the western part of the city.

Starting and finishing at Vérmező park at the foot of the imposing Castle Hill, the 10k race takes the runners through the road tunnel under the castle and out and back along the Danube, offering marvellous views of the famous Széchenyi Chain Bridge and of the magnificent Hungarian Parliament Building.

Compared to many other big running events in Budapest the entry fees are low. A technical T-shirt is included in the fees. 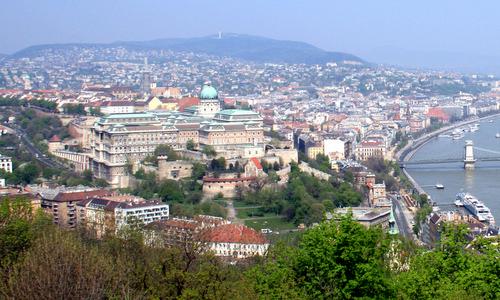 Number of finishers in the 10k race: