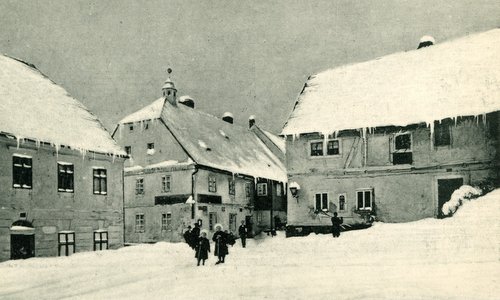 This year, the Winter Run race series is held in six of the ten largest cities in the Czech Republic.

All routes take the participants along rivers or through public parks or green areas that are popular with runners and inline skaters all year round.