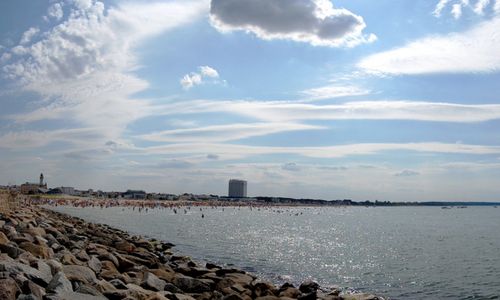 The Stoltera Küstenwaldlauf takes runners along the beach promenade of Warnemünde, one of Germany's best-known Baltic Sea resorts.

Located on the fringes of the port of Rostock, Warnemünde features wide sandy beaches, elegant 19th-century villas, a quaint old town and an old fishing harbour.

Competitors can choose between two races, 3km and 10km long, both starting and finishing on the athletics track of the Sportplatz near the beach.

The 10k race begins with an out-and-back run along the Seepromenade to the Leuchtturm (lighthouse). Then, the race goes in the opposite direction for two laps of an undulating multi-terrain course through the lovely Küstenwald woods on the Stoltera cliffs, which rise up to 20 metres at the highest point.

In addition to the two races for runners, the event offers a very beautiful 8km-long loop course for walkers.

You get: bib chip timing (3km, 10km), drinks on the course and at the finish, finisher certificate, free parking 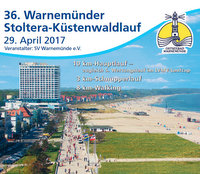