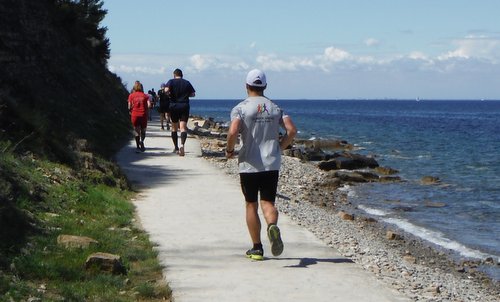 The Istrski maraton (Istrian Marathon) has quickly become one of Slovenia's most popular running events. Held on Istria, a peninsula in the northern Adriatic Sea, the event offers three scenic routes:

Last year, the event welcomed a record number of 3,941 finishers, 48 per cent of which were women. The entry limit had been capped at 4,000 runners.

This year, the race organizers decided to extend the cap to 4,500, but early entries are recommended. Running is a hugely popular sport in Slovenia, and this is an immensely attractive event, so all bibs may sell out well before race day. 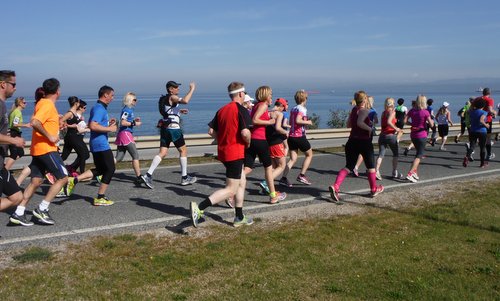 The venue changes from year to year between three coastal towns — Koper, Izola and Portorož.

In 2017, the start and the finish will be on the seafront in the port of Koper, except for the 10.3km rekreativni tek ("recreational run"), which will be a mainly-flat point-to-point run from the seaside resort of Ankaran to Koper. 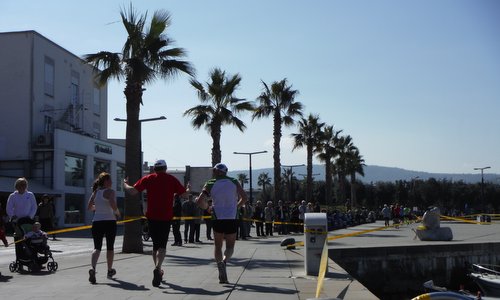 The 21.1km half marathon will begin with a loop around Koper's Old Town before the route will take the runners along the coastal road to the picturesque small town of Izola. Participants will run along the seaside promenade, passing the fishing harbour and the marina. Then they will run uphill to Izola's vineyards (40m of ascent) and back to the finish in Koper. 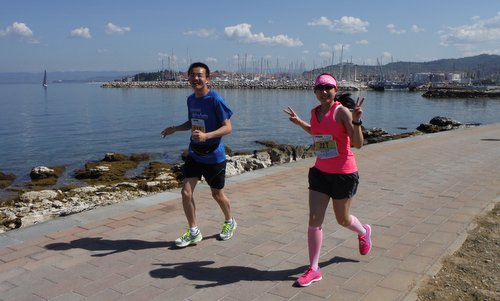 With 316m of ascent, the 42.2km marathon is a very hilly affair. It's well worth the effort, however, as the route is super scenic, taking you not only to all the spots that the half marathon visits but also along the Parenzana (a disused railway track which has been converted into a cycleway) through Istria's strikingly beautiful hinterland. 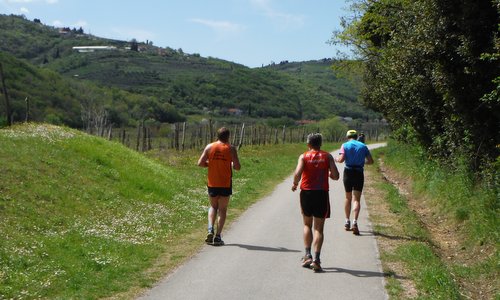 You will run through olive groves, orchards, vineyards and former railway tunnels to the saltpans of Strunjan. 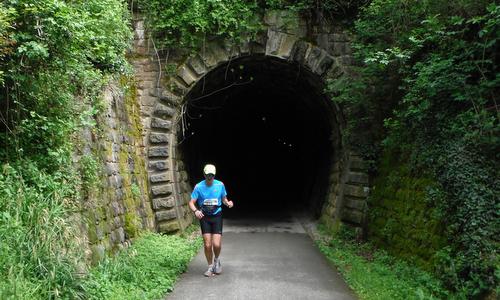 Then, you will run along the coast, through the historic town centre of Piran and through the beach resort of Portorož.

Only 500 runners will be allowed to register for the full marathon but you will never feel alone on the course as there will surely be again loads of marshalls, helpers, locals and tourists cheering you on. 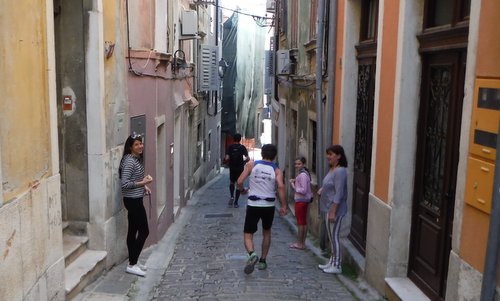 For the time of the race, all routes are completely closed to all traffic. 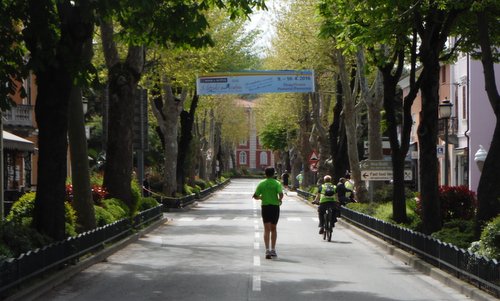 The Istrski maraton is a lovely event that features Mediterranean hospitality, cuisine and music. There is no rich prize fund to attract elite runners. Instead, all efforts go into making it a memorable day for all participants. 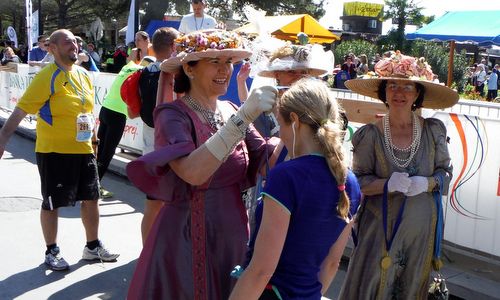 In 2016, Robert Radojković of Croatia won the marathon in a time of 2hr 42min 53sec. Simona Dolinar Majdič of Slovenia was the first lady across the line (3hr 20min 13sec). The time limit is six hours for the marathon and four hours for the half.

Finish (all races): at the Taverna building in Koper

Entries: online (up to 10 March 2017); late entries on the day if the entry limit has not been reached

Entry fees (The entry fees are the same for all three races):

You get: technical T-shirt, a voucher for a meal, snacks and drinks on the course and at the finish, finisher medal

Award ceremony: on Ukmarjev trg (at the latest one hour after the last runner has finished)