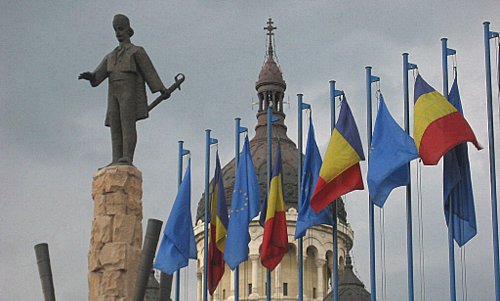 The event offers races for all ages. Some of these races are usually sold out early.

All races begin and end on the athletics track of the Cluj Arena, a modern 30,000-seat stadium, situated on the Someșul Mic River near the city centre.

This year, the route will be 21.1km long and mostly flat and fast. So, the full marathon will be two laps of this course.

Participants will run along both banks of the river, around the wooded Central Park and through the city centre with its many magnificent historic buildings.

Race centre: Marathon Expo, Cluj Arena (on Friday, Saturday and on the day of the race)