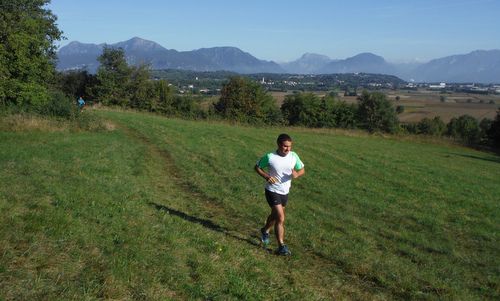 Almost 1,200 runners and hikers took part in the Marcia della Solidarietà 2015 which served as a trial run for the new Marcia tra le Colline del Prosciutto 2016.

A marcia is a non-competitive event without timekeeping or results lists. It doesn't matter if you run or jog or walk. Prizes are not awarded to the fastest finishers but to the largest groups of participants.

This marcia will offer four routes (3km, 7km, 11km and 19km long) through the lovely colline (hills) around San Daniele del Friuli, a small town renowned for its prosciutto (dry-cured ham), situated in the Friuli area in the north-east of Italy.

All routes will be very scenic and varied. In 2015, we tested the 19km route which took us on mixed terrain (asphalt, gravel and trails) through woods, meadows, agricultural areas, villages, and along a canal. 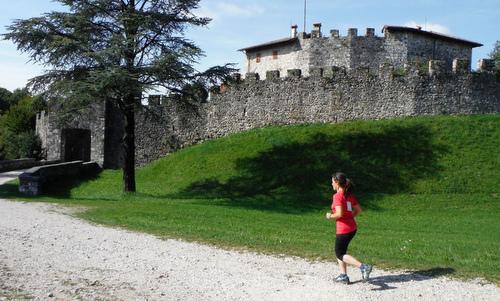 Entries: on the day in the start area

Timekeeping: No, this is a non-competitive event (manifestazione podistica ludico motoria).

You get: feed stations on the course and in the start/finish area