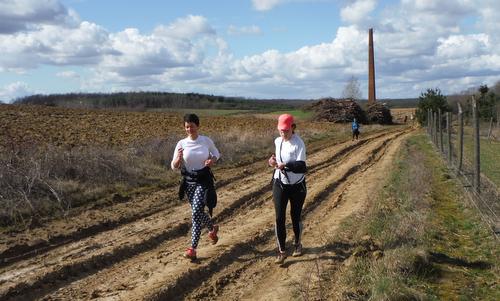 Approximately 450 runners and hikers from Hungary and neighbouring countries took part in last year's 7th edition of the Göcsej Galopp which is held annually in the hills of the Göcsej region in the far west of Hungary.

Situated near the borders with Austria and Slovenia, Göcsej is a beautiful place for running as it's a thinly-populated region of woods, streams, farmland and scattered villages, criss-crossed by trails.

In some places, time seems to have stopped many years ago.

The event comprises a Trail Running Competition for ambitious athletes as well as a non-competitive Performance Tour for fun runners and hikers.

Starting and finishing in the very pretty village of Kávás, all routes are on mixed terrain and mainly off road. Parts of the course can become rather muddy after rain, so you'd better take your trail shoes.

The route is well marked and participants also get a map which they can take with them on the run. 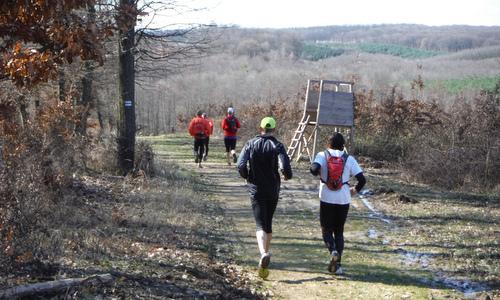 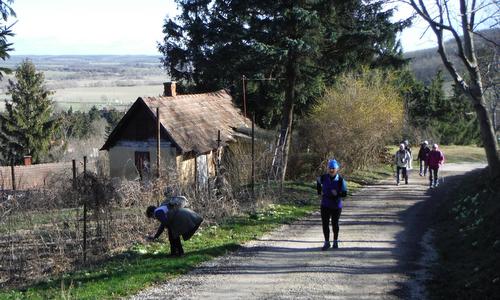 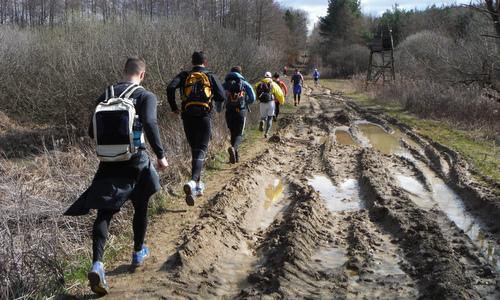 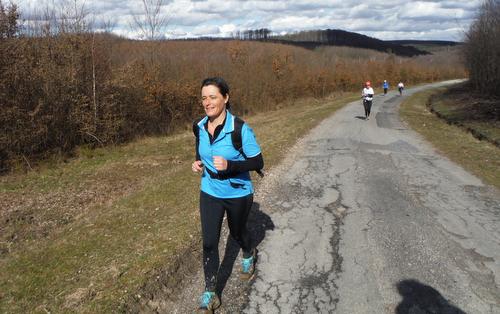 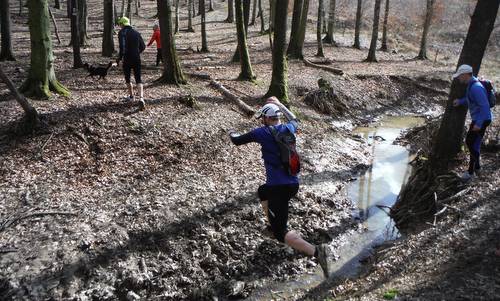 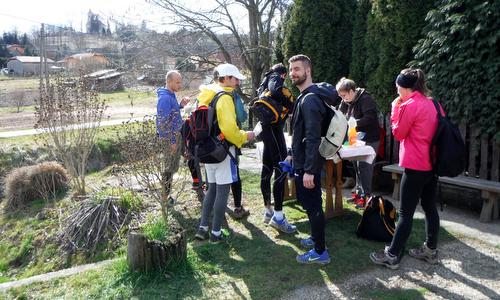 Race centre: in the start/finish area

Entries: online or by e-mail (up to 28 February 2016), payment by bank transfer; late entries on the day

You get: snacks and drinks on the course and at the finish; a meal after the run; certificate and a bagde

Prizes (Trail Running Competition): product prizes to the male and female winners of each race, medals to the first three in each age group