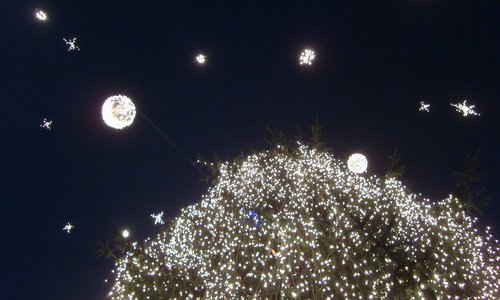 This Novoletni tek (New Year's Run) is held in annually on 26 December in Dolsko, a village of about 650 inhabitants, situated in the Sava River Valley near Slovenia's capital Ljubljana.

The 4.5km race is a relatively flat out-and-back run in the valley whereas the 10.5km and 14.5km routes include approximately 150m of ascent.

Start and finish: at the Kulturni dom in Dolsko

You get: a souvenir gift, tea and a meal after the race, child care during the race