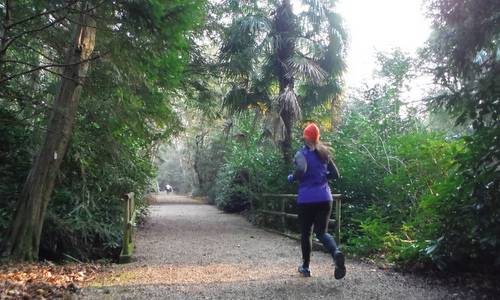 The Dicembrina Cervignanese is a non-competitive event that is held annually in December in Cervignano del Friuli, an old town of about 11,000 people, founded by the Romans in the year 181 BC on the Bassa Friulana Plain in the north-east of Italy, approximately 17km from the Adriatic Sea.

Starting and finishing at Cervignano's football stadium on the edge of town, all routes run on mixed terrain (asphalt roads, gravel roads and trails) through farmland and vineyards and through the lovely park of the Villa Chiozza which is home to many exotic plants (pictured above). 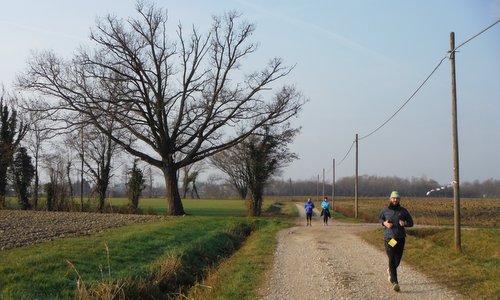 The 12km and 21km routes also take the runners through rural areas and villages to the east of Cervignano. 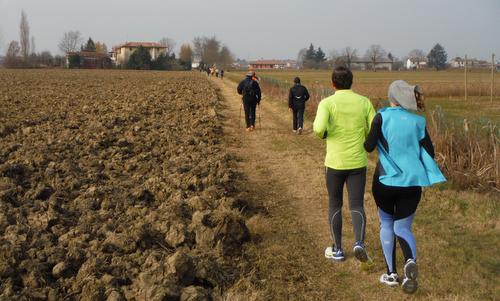 You get: snacks and drinks on the course and at the finish