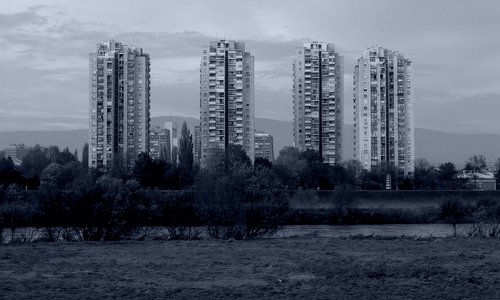 The Noćni Maraton (‘Night Marathon’) in Zagreb is Croatia's quickest-growing running event. Within two years, it has broken the 1,000-entries barrier.

Organized by an experienced team of runners, the event offers five races:

All races begin and end at Bundek, a lake in a park of the same name, situated on the right bank of the River Sava which flows from west to east through the city.

The route is a 10.55km-long loop along both banks of the Sava, so the half marathon is two laps, the three-quarter marathon is three laps, and the full marathon is four laps.

The majority of the route is on gravel paths which are mostly flat and smooth and illuminated during the race. Just about one fifth of the course is on aspalt.

Entries: online; entries close 10 August 2016; no entries on the day

You get: technical T-shirt, a silicone wristband, an LED wristband, two aid stations per lap; finisher medal (not for 4.2km runners)