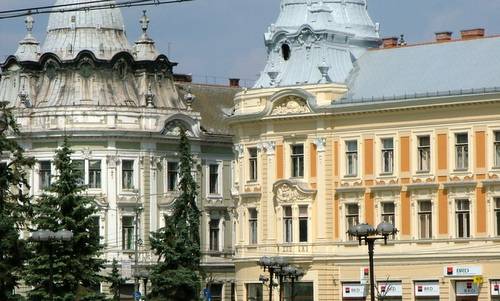 The event offers a number of races. Some of them may be sold out early.

All races begin and end on the athletics track of the Cluj Arena, a modern 30,000-seat stadium, situated on the Someșul Mic River near the city centre.

The route is 10.55km long and mostly flat and fast. It runs along both banks of the river, around the wooded Central Park and through the city centre with its many magnificent historic buildings.

The marathon winners were James Emuria of Kenya (2:25:24) and the Romanian race walker and distance runner Ana Veronica Rodean (3:03:26). The best relay team finished the marathon in a time of 2:19:29.