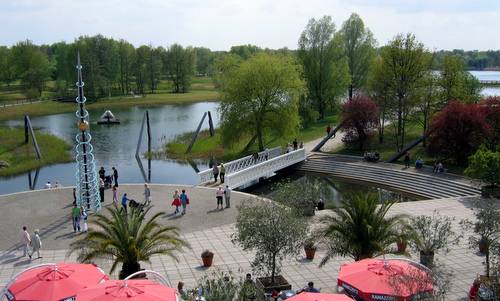 Held in the Britzer Garten, a landscaped park in the southern part of Germany's capital Berlin, the Lauf im Britzer Garten attracts arround 700 runners and walkers.

The event offers children's races and a 10km run which consists of three loops of a gently-undulating course (1km+4.5km+4.5km).