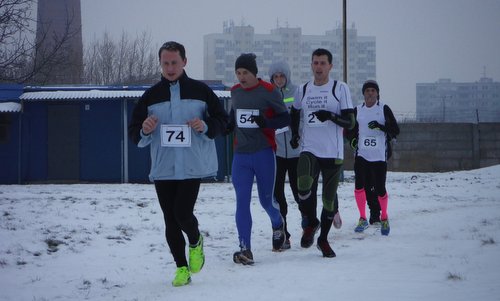 The Trojkráľová šestka is the third of a series of three running events that are held every year between 26 December and 6 January in the town of Trnava, which is situated approximately 50km from Slovakia's capital Bratislava.

Competitors run four laps of a flat course on asphalt and trails (or on snow and ice) through a vast športový areál which comprises an athletics stadium, football pitches, tennis and squash courts, a ropes course, and more. 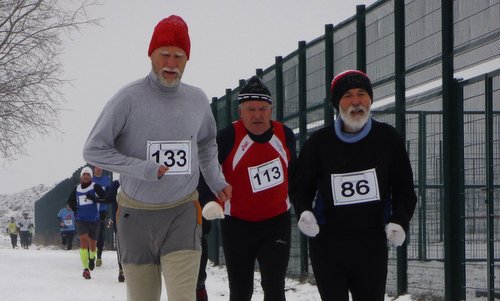 You get: entry into the post-race prize drawing