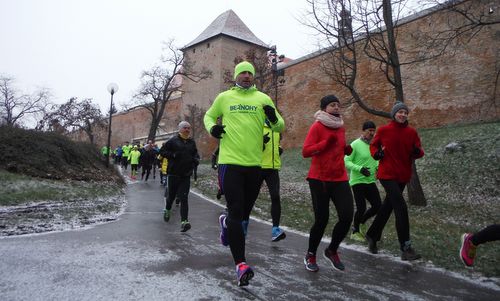 The Zimný beh zdravia offers two race options. Participants can choose to run either three laps (3.9km) or eight laps (10km) of a flat course through the športový areál AŠK Slávia Trnava, a vast complex of sports facilities, situated at the northern edge of Trnava's Old Town. The races are run on a mix of asphalt and trails. Children run one lap (1.3km).

The Trnavský novoročný beh features a 1.5km run for children (one lap) and a 6km race for men and women (four laps). Starting at 2pm on the main square, Trojičné námestie (Trinity Square), the race takes the runners through Trnava's picturesque historic centre and along the town walls.

The Trojkráľová šestka takes place, like the first race of the series, on the športový areál AŠK Slávia Trnava. The race is 6.2km long. Competitors run five laps through the sports grounds, passing an athletics stadium, football pitches, tennis courts and a ropes course. The Kids' Run is 1.3km. 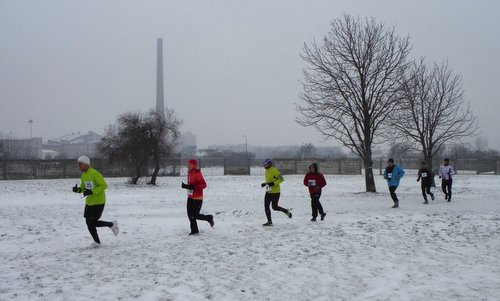