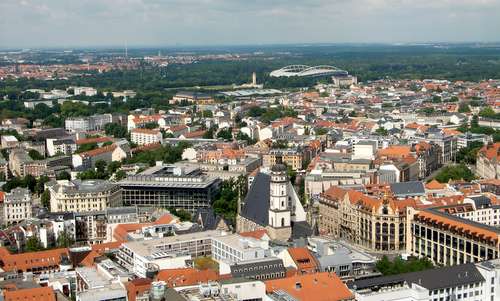 The Leipzig Marathon is becoming ever more popular. In 2014, around 2600 runners took part in the half marathon, 1600 finished the 10k race, and 750 completed the full marathon which consists of two laps of the half marathon course.

All races begin and end at the modern football arena in the Sportforum area which is situated approximately 2km west of the historic centre of Leipzig, a dynamic and very green city of about half a million people in Germany's state of Saxony.

The marathon route is IAAF/AIMS-certified and mostly flat on wide roads with hardly any twists and turns. Participants run through the city centre to the southern part of the city where they run around the Völkerschlachtdenkmal (pictured below), a 91m-high monument erected in 1913 to commemorate Napoleon's defeat in the ‘Battle of the Nations’ near Leipzig 100 years earlier. 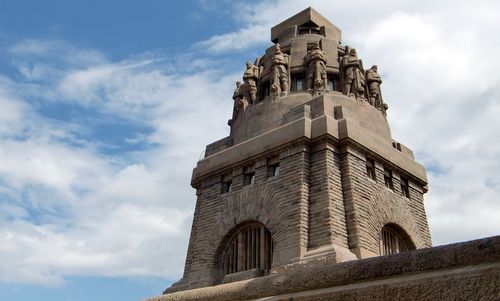 Start and finish: Am Sportforum, Leipzig