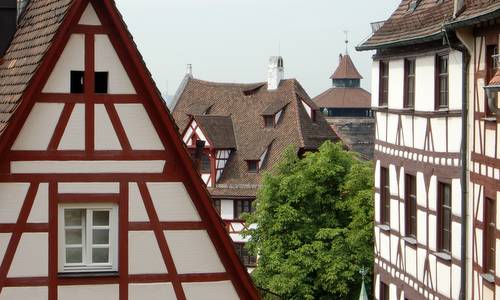 The Stadtlauf Nürnberg is the largest running event in the Franconia region in northern Bavaria. Last year, around 6500 runners took part in either the half marathon, the 10k race, or the 6k run.

All races begin and end at the Opera House of Nuremberg (German: Nürnberg), an old and historically important city of half a million people. 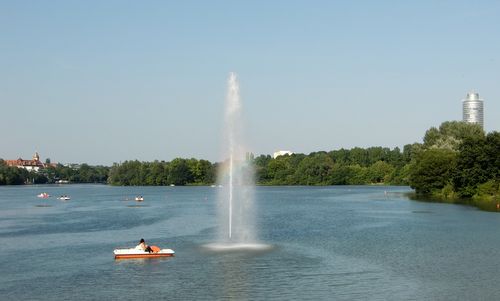