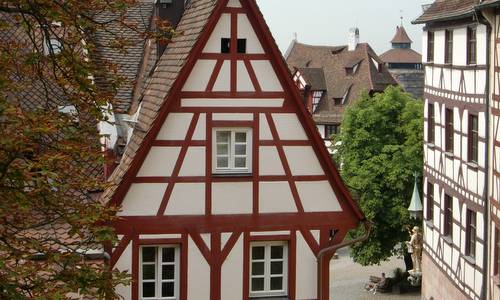 With approximately 5,000 participants in three races ...

... it is the largest running event in the Franken (Franconia) region in the northern part of the state of Bayern (Bavaria).

The start and the finish are at the Opernhaus (Opera House) in Nürnberg (Nuremberg), a very old and historically important city of over half a million people.

Participants in the half marathon run two laps through the city centre, through parkland and around the Wöhrder See, a reservoir in the eastern part of Nuremberg.

The 10k race is one lap. The course is mainly flat. 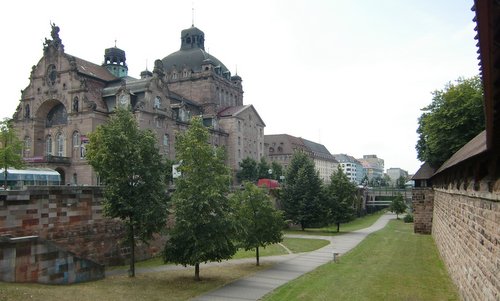