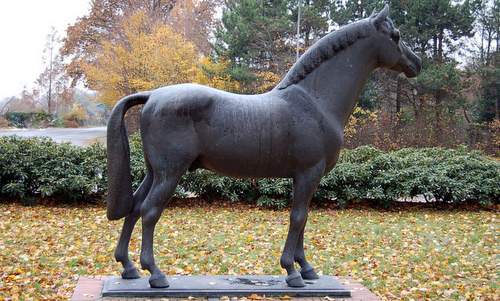 The Quickborn Run in Germany's northernmost state of Schleswig-Holstein comprises a 25km race and — for the first time — a 10km run.

Both races begin and end in Quickborn, a town of 20,000 inhabitants, situated about 23km from the city centre of Hamburg, in an area that is well known for the breeding of Holsteiner horses (pictured) which are hugely successful in international show jumping and dressage.

The route runs through farmland and woods, mostly on flat asphalt roads.

Entries: online with payment by bank transfer (up to 6 November 2014); late entries on the day