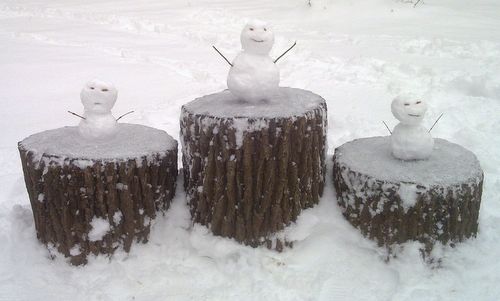 The Oxigén Kupa race series is held on six Saturdays between October and March. Each event attracts around 500 to 700 runners of all ages and abilities.

All races are held on the trails of the protected Great Forest (Nagyerdő) on the edge of Debrecen, Hungary's second-largest city with a population of over 200,000 people, located on the Great Hungarian Plain in eastern Hungary.

All entries are free!

The Oxigén Kupa races are held on the gently undulating trails of the beautiful Great Forest.

Entries: online or by e-mail (This email address is being protected from spambots. You need JavaScript enabled to view it.); late entries on the day

Prizes: medals to the first 3 M/F in each race; certificate and T-shirt to all runners who take part in at least three events