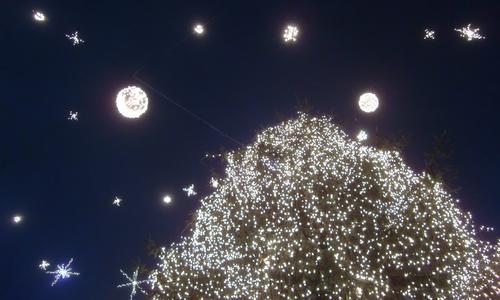 Held annually on Slovenia's Independence and Unity Day on 26 December, this Novoletni tek (New Year's Run) attracts around 250 runners to the village of Dolsko which is situated in the Sava River Valley near the city of Ljubljana.

Start and finish: at the Kulturni dom in Dolsko

You get: a souvenir gift; tea and a meal after the race; child care during the race