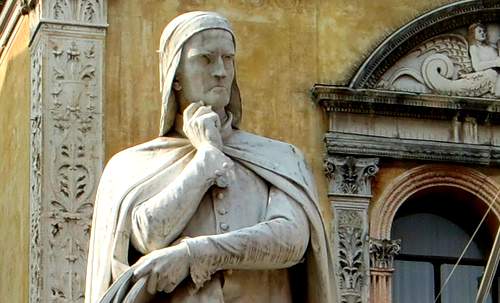 Dating back to the year 1208, the Palio di Verona is the world's oldest running race. The run was staged annually until the end of the eighteenth century. After a break of more than 200 years, the event was revived in 2008.

The drappo verde is still awarded to the fastest man and woman, and like in medieval times the last male finisher receives a cock. Other traditions, however, have changed over the years. Participants run, for instance, not naked any more.

The route is a 10km loop that winds its way through the city centre, showing runners a large number of Verona's best sights in and around the Old Town which has been listed as a UNESCO World Heritage Site.

Competitors also run along (and five times across) the River Adige. The start and finish are in a residential area just west of the historic centre.

Entrants to the Palio di Verona must provide a medical certificate at registration. You don't need it, however, for the "Sgambada de San Giuseppe" fun run which attracts several thousand runners and walkers every year (5km/10km/14km; start between 8.30 and 9.00am; entry fees € 3).

Start: on via Arsenale

Finish: Piazza Arsenale (near the start)

Race centre: in the start/finish area (on the day from 7.30)

You get: goodie bag; chip timing; massage service; tortellini and risotto party after the race