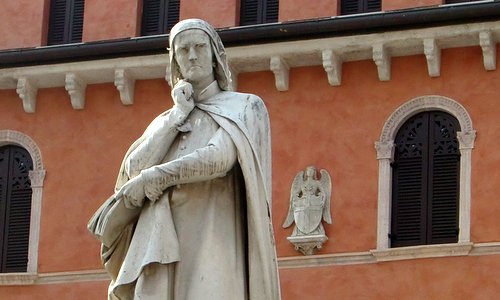 Dating back to the year 1208, the Palio di Verona is the world's oldest foot race. The event was held annually until the end of the eighteenth century. After a break of more than 200 years, it was revived in 2008.

The drappo verde is still awarded to the fastest man and woman. And like in medieval times, the last male finisher receives a cock. Other traditions have changed over the years. Participants run, for instance, not naked any more.

The race distance and the course have also changed many times.

In 2022, the route will begin and end in the village of Santa Maria in Stelle which is situated in the picturesque wine-and-olive-producing Valpantena valley, approximately nine kilometres from Verona's city centre.

The race is a very hilly and scenic 8.75km multi-terrain run through vineyards, woods and olive groves. The course features about 240 metres of ascent.