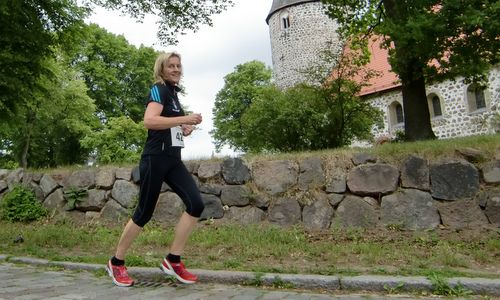 Last year, the event had more than 700 participants, which makes it one of the largest running events in the region.

Starting and finishing on Ratekau's athletics track, the route takes runners through the village, woods and farmland, and past a beautiful 12th-century church.

A major part of the race is run on cycleways and pavements alongside country roads. A short section is on cobbles. The 5k includes approximately 600 metres on a gravel road. The route is gently undulating. 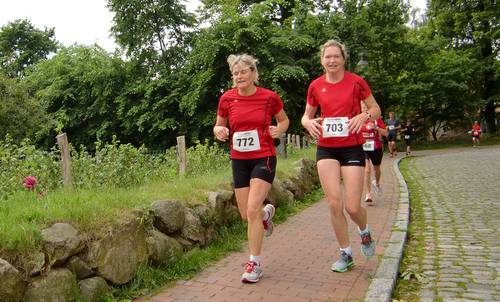 You get: chip timing; a souvenir gift; entry into the prize drawing

Prizes (walking): to the first M/F