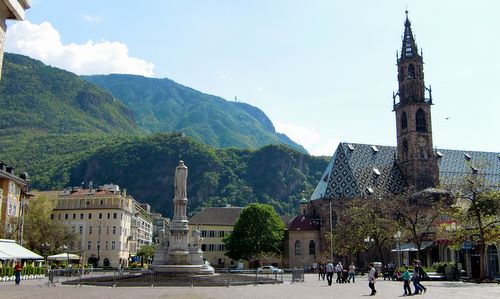 On new Year's Eve 2012, around 700 athletes will assemble again on Piazza Walther in Bolzano (German: Bozen), capital of Italy's alpine province of South Tyrol, for the annual Boclassic races.

The event will begin at 1pm with a 5k run, which is open to all runners in possession of a medical certificate for athletics. Participants will run four laps of a 1250-metre course through Bolzano's Old Town.

The 5k handcycling race will start at 2.30pm.

Eagerly expected will be the elite races for top athletes, which will be held on the same course. Women will run 5km (at 3pm), and the men will run 10km (at 3.30pm).

Over the years, many world-class runners have taken part in the Boclassic.

You get: chip timing, T-shirt, feed station on Piazza Walther (before and after the race)

Award ceremony: after each race