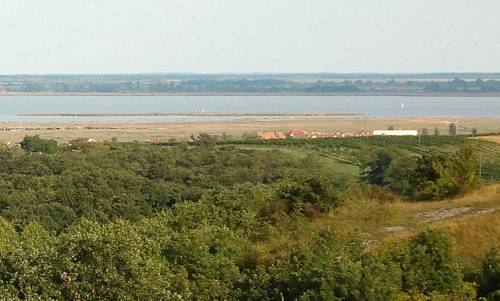 Around 300 runners of all ages took part in last year's Mörbischer Lauftag, which offers a half marathon, a 5K run, children's races, and a 3.8km loop for nordic walkers.

The event takes place in the pretty village of Mörbisch am See, located on the western shore of Austria's largest lake, the Neusiedler See.

The Austria-Hungary border, which runs through the lake, is a few hundred metres to the south of the village.

Participants in the 5K race run six laps through the village.

Half marathon runners, however, run four loops of a scenic course through vineyards close to the lake. The course is mostly flat.

Start and finish: Hauptstrasse in Mörbisch

Race centre: party tent in Mörbisch (on the day from 11.00am)

You get: voucher for a drink after the race; pasta party (€ 2)

Prizes: trophies to the first 3 in each category