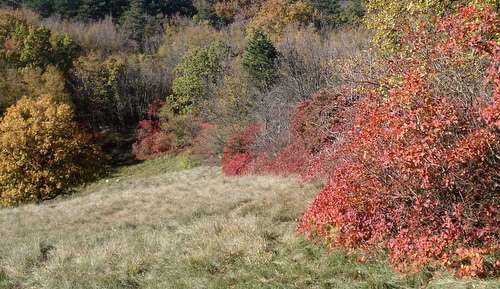 Around 300 runners, more than half of them children, took part in last year's Kraški tek, which is held annually on the beautiful Karst plateau in Slovenia's Primorska region, not far from the Adriatic Sea.

The race is a challenging 11-kilometre loop through woods, fields and villages. Most of the route is on dirt roads. About four kilometres are on asphalt roads.

The start and the finish are in the village of Povir, which is situated at an elevation of about 400 metres, approximately 20 kilometres from the port city of Trieste in Italy.