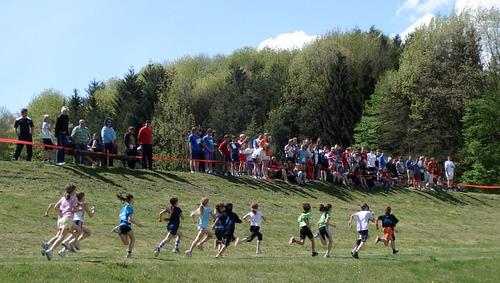 The start and finish are at Lake Blaguš (Blaguško jezero), a lovely little reservoir located near the village of Sveti Jurij ob Ščavnici. Due to the proximity to the borders with Austria, Hungary and Croatia, the event regularly attracts a fair number of participants from neighbouring countries.

The route is mildly undulating and very pretty. Competitors run through fields and woods, mostly on trails and grass. A 500-metre-long uphill section is on an asphalt road.

The start is at 3pm but it's worth to come a bit earlier to watch the children's races. The event ends with a barbecue in the forest.

You get: T-shirt, snacks and drinks after the race, prize raffle 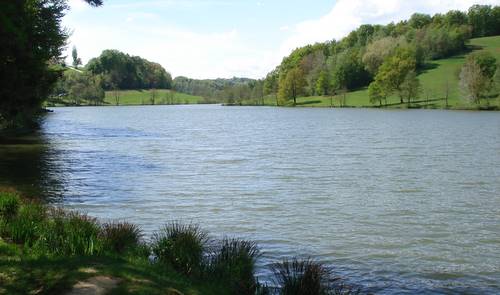