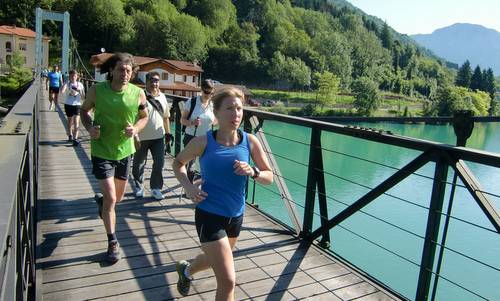 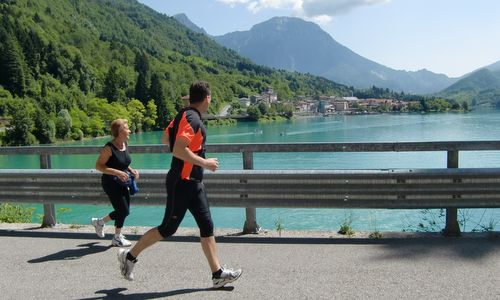 ... which is held annually at Lake Barcis in the north-east of Italy. 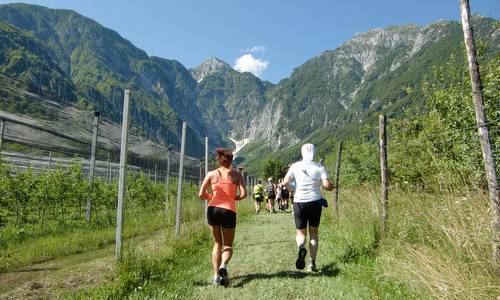 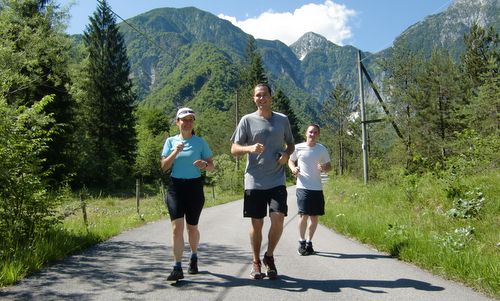 As "La Panoramica" is a ‘marcia non-competitiva’ — a fun run without timekeeping — ... 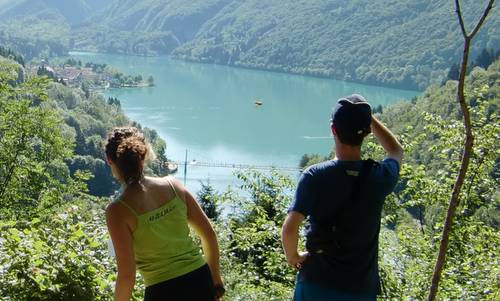 ... many participants took their time at the most scenic spots ... 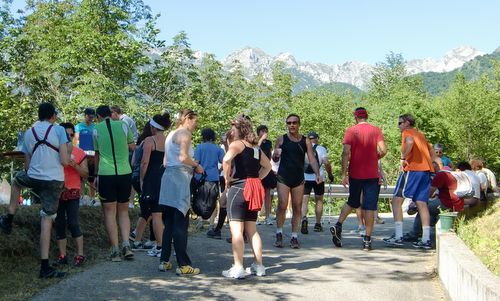 ... and at the numerous drink stations. 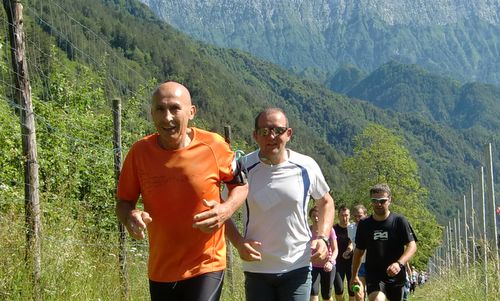 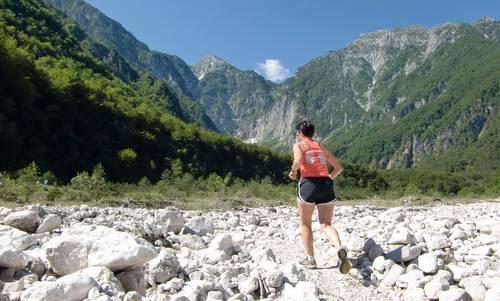 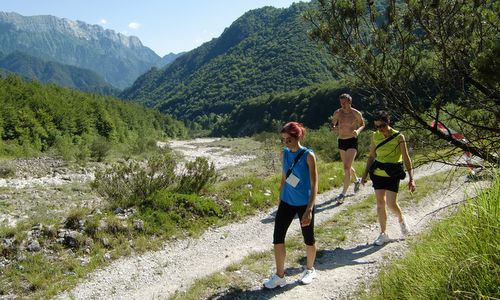 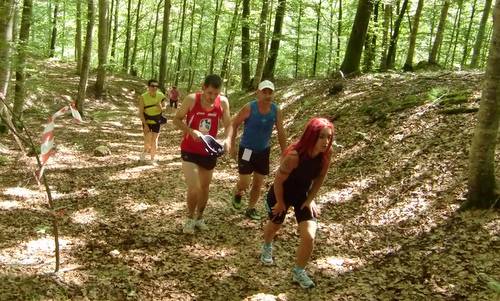 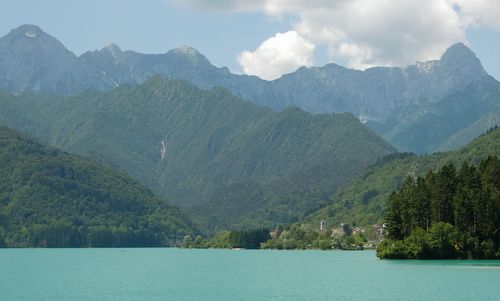 ... and around the beautiful Lago di Barcis!

Start and finish: at the Centro Polisportivo (in the village of Barcis, near the lake shore)

Entries: on the day at the start

You get: plenty of feed stations on the course

Timing: No. This is a non-competitive fun run.