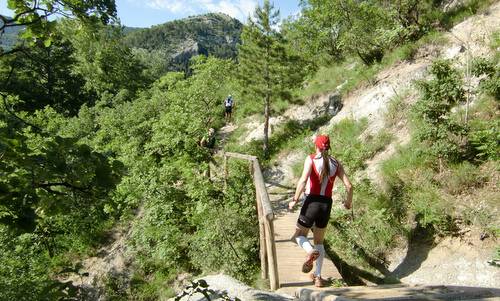 Now in its fourth year, the Trail Jamarun in the north-east of Italy has established itself as one of the most attractive trail running events in the Run International Race Guide.

The event is held annually on a Saturday afternoon in mid-May in the small village of Bagnoli della Rosandra, just a few kilometres from the Adriatic port of Trieste.

For the first time, the race was almost sold out. The entry limit is 250 runners for the 13km trail race. The children's races on Sunday morning had about 150 participants.

The event offers everything a trail runner can ask for: 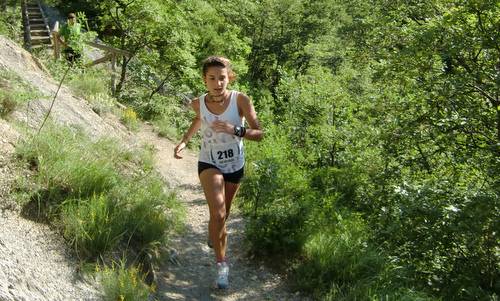 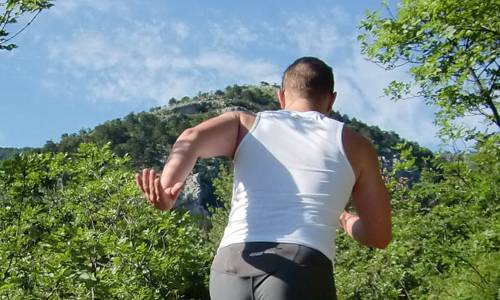 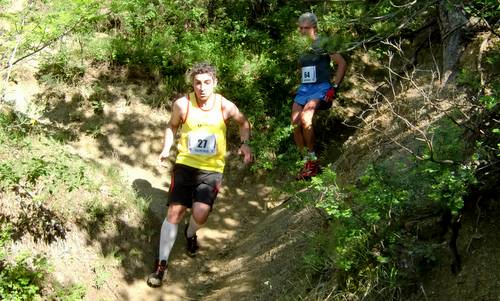 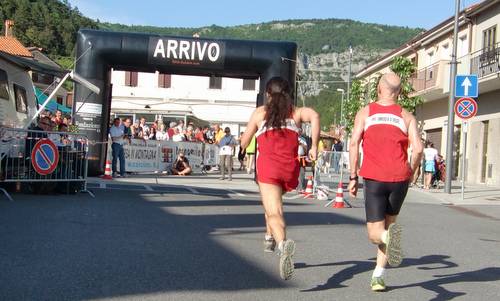 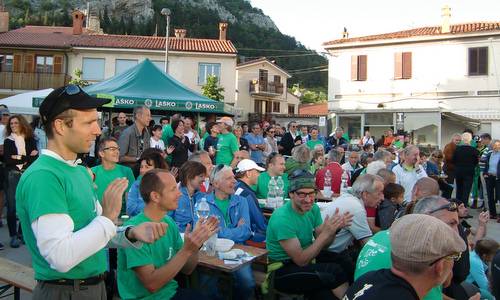 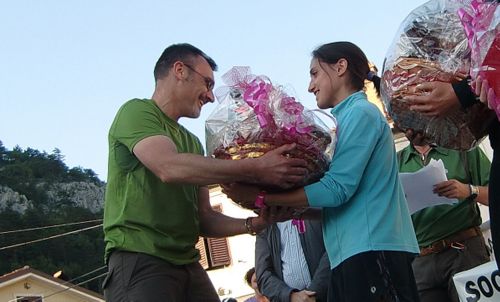 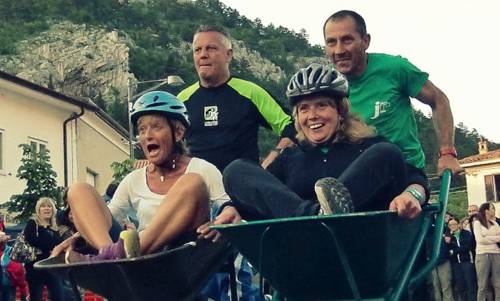 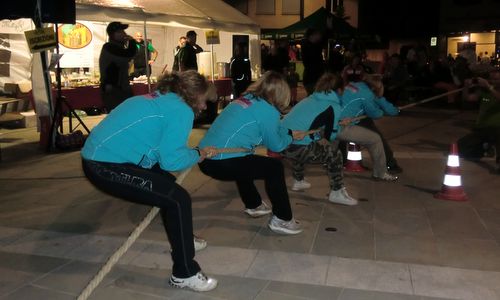 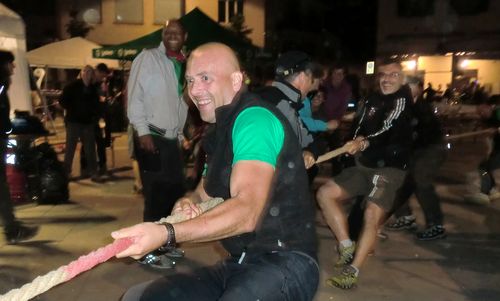