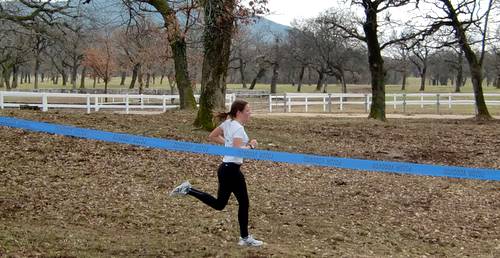 Ajda Pristavec (20) and Tine Torkar (21) were the fastest finishers in the Kros v Lipici 2011, a cross-country running event held in the famous stud farm of Lipica where Lipizzaner horses have been bred for more than 400 years.

The races took place on a twisty 2km loop course on one of the beautiful pastures of the farm which is home to around 400 graceful Lipizzaner horses.

Due to its proximity to the Adriatic Sea (the port of Trieste in Italy is just a few kilometres away) Lipica benefits from the mild Mediterranean climate which makes it a perfect location for cross-country running in the winter.

Overall, 129 runners of all ages and abilities took part in the races. The entry fees were 4 euros. 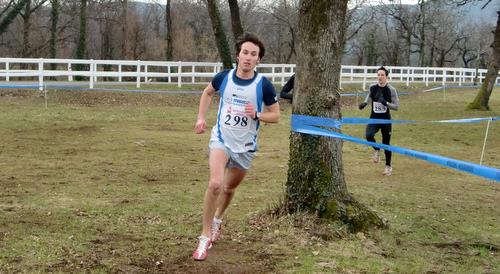 The Lipizzaner horses had to make way for ... 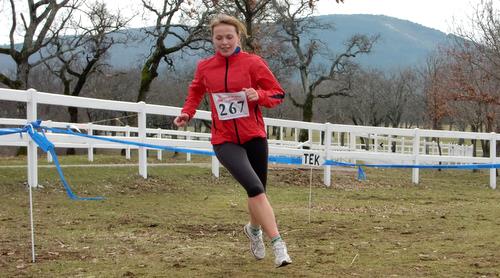 Some athletes demonstrated excellent poise and a graceful and efficient running style. 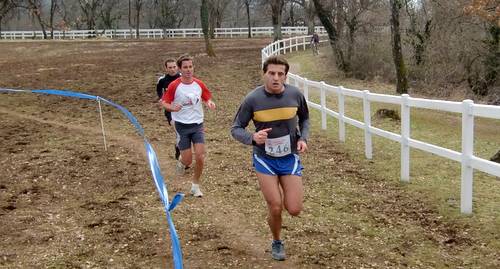 As powerful as a Lipizzaner - Petar Krišto of Croatia 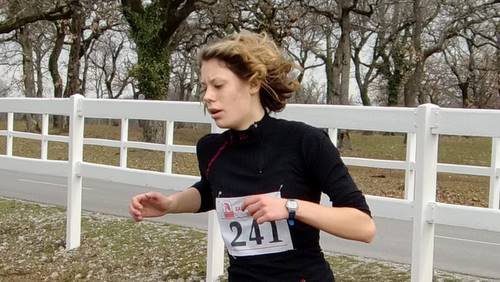 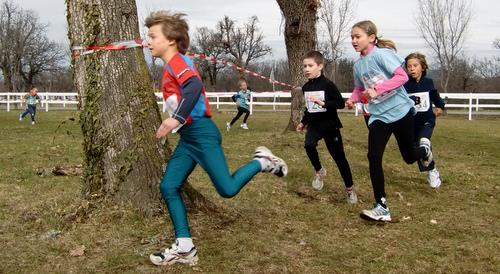 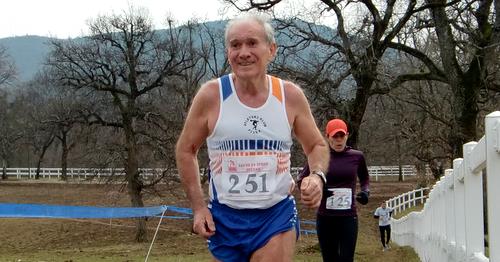