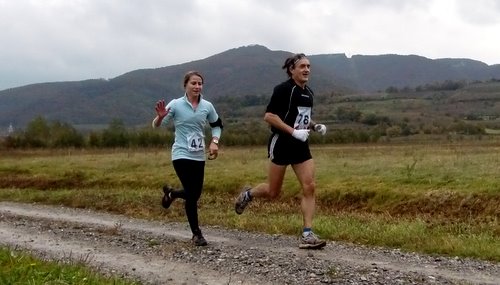 Runners from Slovenia, Bulgaria, the U.S. and Austria took to the dirt roads of the Vipava Valley in south-western Slovenia, not bothering about the dull weather and the rain.

Many participants used the Jesenski tek ("Autumn Race") as a speed training session in a beautiful setting. Starting and finishing in the village of Lože (which is located close to the picturesque small town of Vipava, and about 35 kilometres from the Italian port city of Trieste), the route was a mostly flat 9k loop through vineyards, farmland, and grassland.

Others came for the friendly atmosphere of the event. As it's all about fruit and wine in the Vipava Valley, all entrants were greeted with a bottle of locally produced white wine and kaki fruit from the village. At the finish, runners were treated with mulled wine, hot tea, cakes, biscuits and more fruit, and the best finishers were awarded another bottle of wine. Finally, after the prize drawing, runners met for a meal in the village inn. The entry fees were a very moderate eight euros. 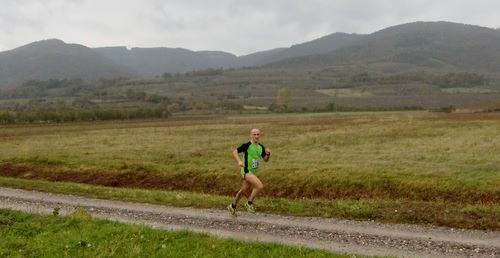 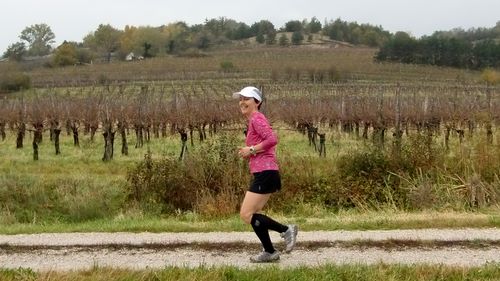 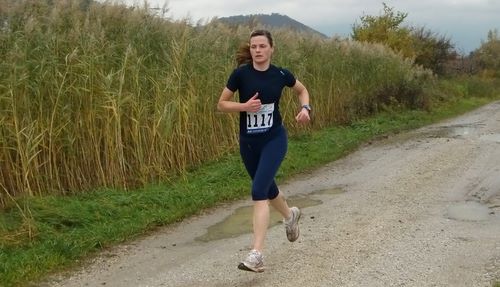 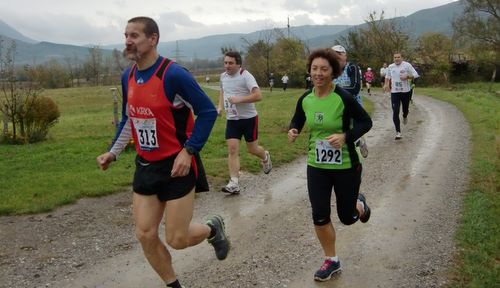 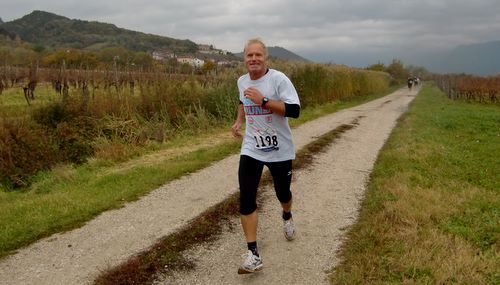