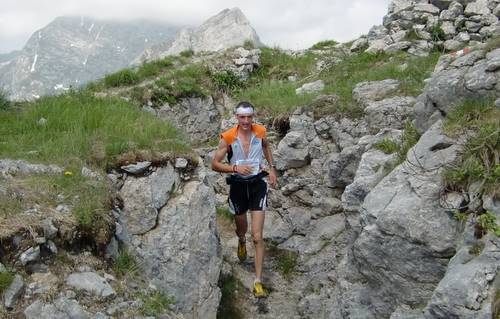 On a very warm Sunday morning, over 200 runners dashed through the labyrinth of World War One trenches on the summit of Pal Piccolo in the Carnic Alps, a mountain chain which runs along the border of Italy and Austria.

From 1915 to 1917, the area had been on the frontline between Italian and Austro-Hungarian troops. The fortifications on Pal Piccolo have been restored as an open-air museum at an elevation of 1,800 metres.

The race was a tough but beautiful 24-kilometre loop with 2,000 metres of ascent and 2,000 metres of descent. Many participants used hiking poles to scramble up and down the steep mountain trails.

The start and the finish were at Laghetti di Timau, a cross-country ski area near the village of Paluzza on the Italian side of the Carnic Alps.

The route travelled up to the top of Monte Floritz (at 2184m the highest point on the course), down to the "Passo di Monte Croce Carnico" on the Austrian border (1,360m), uphill again to Pal Piccolo (1,800m) and finally downhill to the finish.

Tadei Pivk (29), who trains on the ski slopes in his home town Tarvisio, celebrated his second victory in the race - despite a fall on the descent - in a time of 2:34:33. 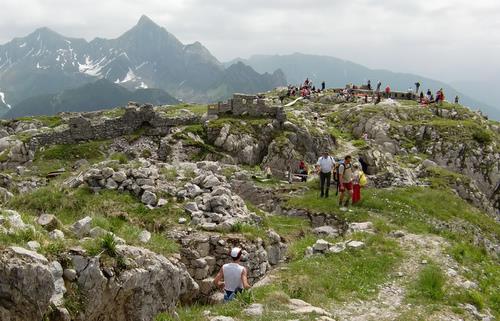 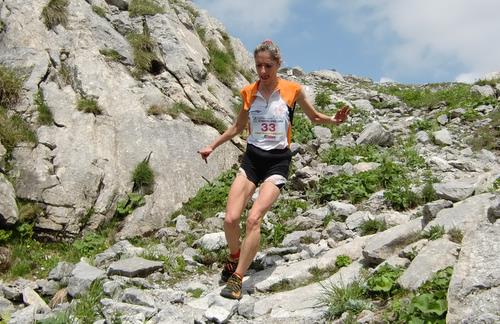 Paola Romanin on the final descent. 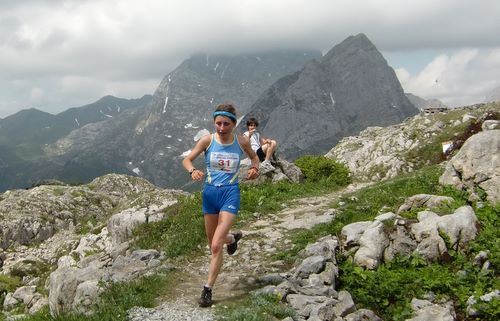 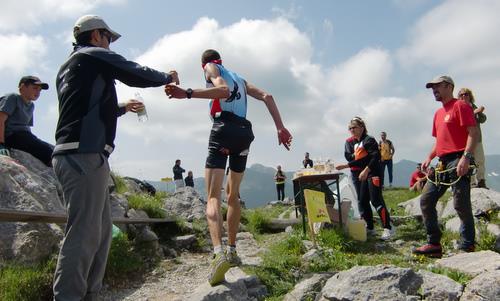 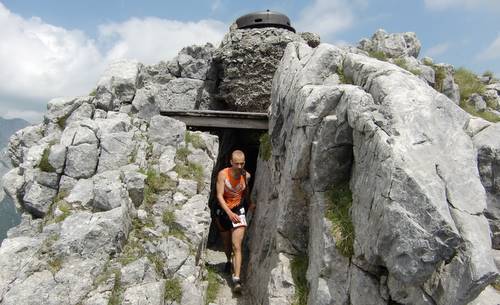 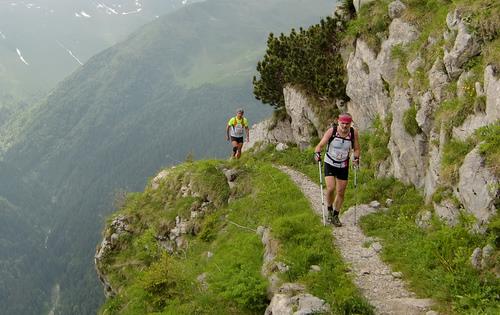 The trail from the Passo di Monte Croce Carnico to Pal Piccolo.