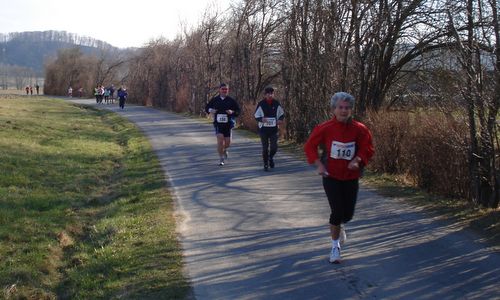 Over 600 runners from five countries travelled to the village of Übersbach in the south-east of Austria to take part in the 7th Übersbacher Frühlingslauf.

Temperatures of five degrees Celsius and strong winds didn't spoil the good mood of the participants in the "Übersbach Spring Run". It was a clear and sunny day, and the out-and-back course through the village and along quiet country lanes was well-marshalled and closed to all traffic. The course was mostly flat but a tough hill shortly before the turning point was included to test the best and challenge the rest.

The half marathon, which was held in the morning, had almost 100 finishers, and more than 300 completed the 7km race in the afternoon. Austria's 45-year-old masters athlete Wolfgang Wallner ran even both races and showed an outstanding performance winning the half marathon and finishing third in the 7k run.

Those who waited until the end of the two-hour-long award ceremony could hope to win one of the many fine prizes in the raffle. Furthermore, each runner received a free entry ticket to the nearby thermal spa of "Therme Loipersdorf". Unfortunately, it was not valid on the day of the race. 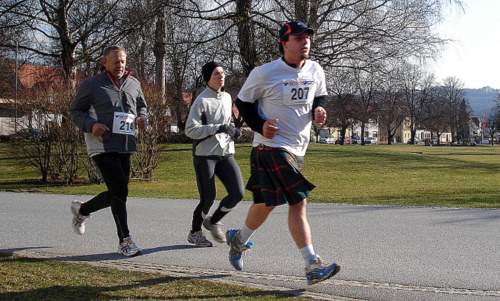 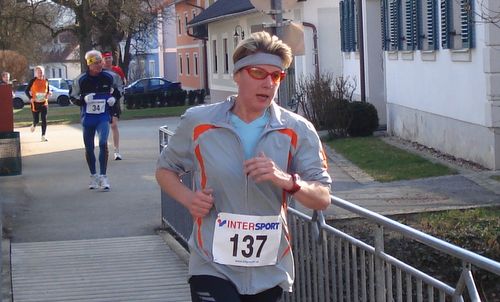 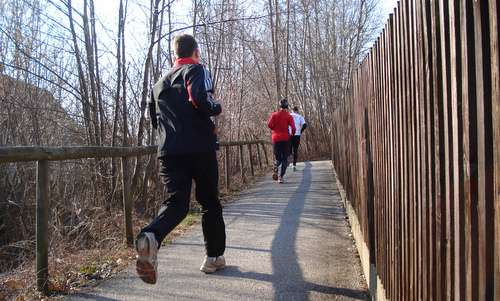 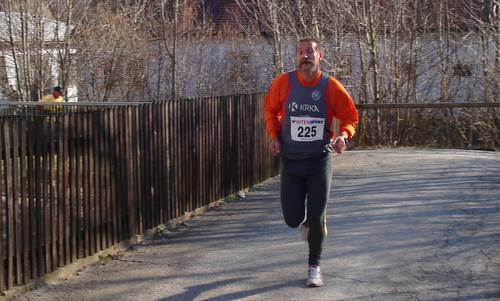 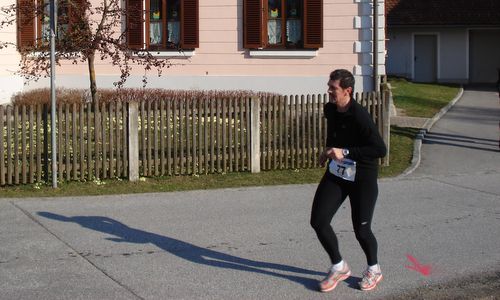