9th Half Marathon on the "Roman Grid" 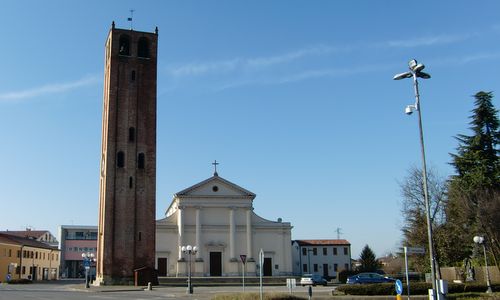 Roman history buffs will be particularly interested in this very flat and fast half marathon, held in September near the cities of Padua and Venice in the north-east of Italy.

The start and the finish are in the village of San Giorgio delle Pertiche, located on the Roman road Via Aurelia, which runs through the densely populated Veneto region.

The route is one lap of an accurately measured course through fields and villages in the Graticolato Romano, an area which serves as a prime example of Roman regional planning.

Since Roman times, this has been the agricultural part of the territory of Patavium, nowadays known as Padua (or Padova in Italian language).

In the first century BC, the area was divided into a geometric pattern of squares. These were then split into farms for the settlers. The grid street plan is still visible on the course map and on the satellite image.

Entries: by post, fax or e-mail; payment by bank transfer; late entries on the day until 8.30; entrants may have to provide a medical certificate at registration and pay an additional 5 EUR if they are not members of an Italian athletics club

You get: timing chip rental, massage, pasta party after the race

Showers and changing facilities: near the finish 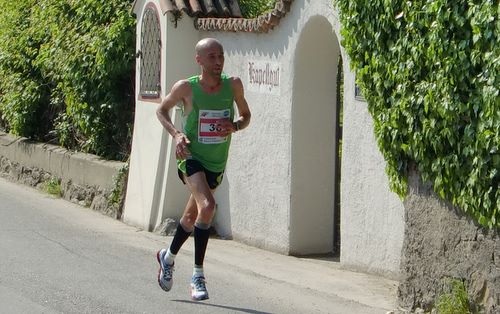