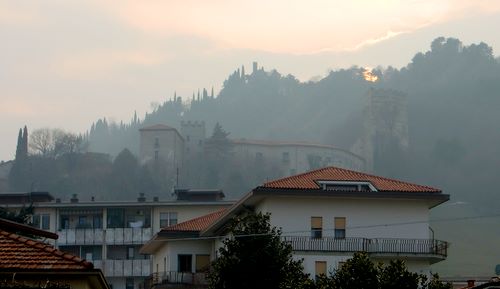 As the title suggests, Crossroad is a mix of a cross-country run and a road race.

Last year's first edition featured a shorter course which was approximately 9.5km long, mostly on roads through the town. The winners were Fabio Bernardi and Erika Bagatin.

Vittorio Veneto is a pleasant town of about 30,000 inhabitants, located where the Venetian Plain meets the Venetian Prealps. It's known to most Italians as the site of the last and decisive battle against the Austro-Hungarian forces in World War One. Later, many streets in towns all over Italy were named after Vittorio Veneto.

Visitors may also be interested in the pretty 15th- and 16th-century buildings in Serravalle, the northern part of town. Wine lovers might want to visit the vineyards in the hills to the south-west. Vittorio Veneto is on the edge of the Prosecco wine-growing area. 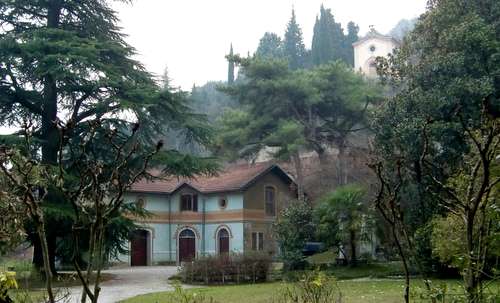 This is one of the many beautiful villas in Vittorio Veneto.

Entries: until 3 February by fax or e-mail (payment by bank transfer), or online (payment by credit card)

Entry fees: €12; €2 without timekeeping, goody bag and pasta party (entries on the day)

You get: goody bag (to the first 500 entrants), timing chip rental, pasta party