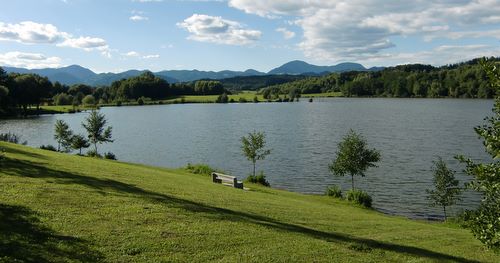 At the beginning of December, an interesting relay running event takes place at the very pretty Lake Škale (Škalsko jezero), situated on the edge of the industrial town of Velenje in Slovenia.

Relay teams consist of four runners. Each member runs one loop of 3.25km around the lake.

There must be at least one woman in the team!

Lake Škale is the smallest of three neighbouring artificial lakes that are all flooded lignite (brown coal) mining pits. It has been named after the village of Škale, which once stood there.

The event is held in honour of Saint Barbara, patron saint of miners and many other trades.

Entry fees: 20 EUR per team (payable on the day)

You get: a medal, a present, a warm meal and tea 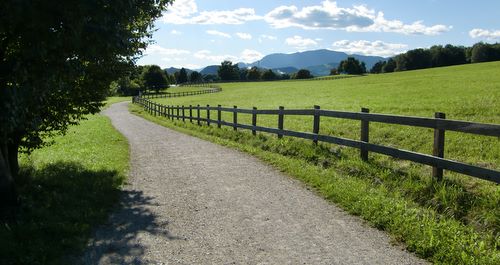