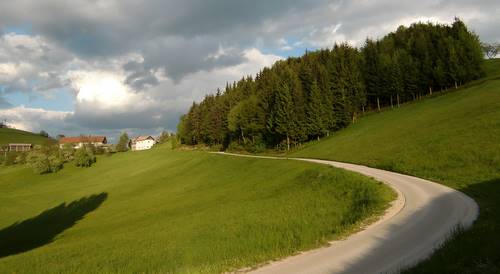 The Mohor gorski tek (or Tek na Mohor) is a mountain running event in the Gorenjska region in Slovenia.

Starting in the village of Nemilje, which is located near the town of Kranj, the route is 7 kilometres long and uphill, featuring 450 metres of ascent.

The finish line is at the church of Sveti Mohor which stands at an elevation of 952 metres on top of a hill.

The race is run on a mix of asphalt roads, gravel roads and trails.

As far as we know, the event was last held in September 2016.