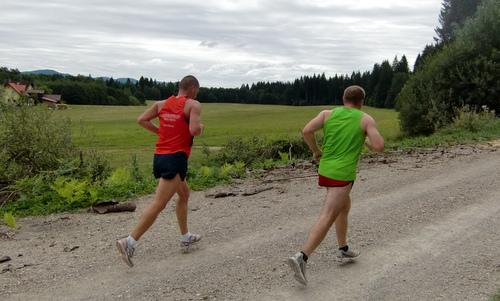 The Tek Veronike Deseniške ("Veronika Deseniška Run") is a multi-terrain running event held in a lovely green valley in the Dolenjska region in the southern part of Slovenia.

Up until 2017, the event featured children's races, a 10k race and a half marathon.

Starting and finishing in the centre of the small town of Kočevje, which is about 60 kilometres from Slovenia's capital Ljubljana, the route took the runners out and back along the valley.

In 2018, the event offered a 5k race instead of the half marathon. The 10k had 20 finishers, the 5k had just three finishers and the kids' races had 21 finishers.

The event has not been held since then.