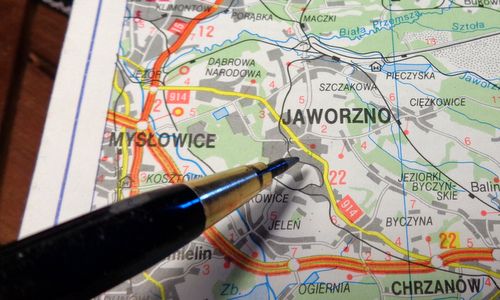 The Bieg Uliczny Jaworzno (‘Road Race Jaworzno’) is a running event held annually in Jaworzno, a city of about 90,000 people, located in the Upper Silesian Industrial Region between the cities of Katowice and Kraków in southern Poland.

It offers two road races, both starting and finishing at the Stadion Miejski ‘Victoria’ (Municipal Stadium ‘Victoria’) in the southern part of the city:

The route is undulating. The difference between the lowest and the highest point on the course is 50 metres

Although the race takes place within the city limits of Jaworzno, a large part of the route runs through open countryside and agricultural land between the city centre and the district of Szczakowa, where Poland's first coal mine was opened in 1767.