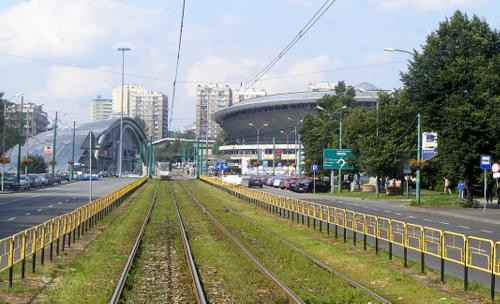 The Silesia Marathon is a road running event held annually in the autumn in the Upper Silesian urban area, a conurbation of more than 2.5 million people in the Silesia region in Poland.

The races are undulating single-loop courses through a mix of urban and green areas in four cities: Katowice (the biggest city in the Silesian Metropolis), Mysłowice, Siemianowice Śląskie and Chorzów.

All races begin and end in Chorzów. The start is at Stadion Śląski (Silesian Stadium), a modern 55,000-seat stadium located in the vast Park Śląski (Silesian Park), one of Europe's largest city parks. The finish line is on the athletics track inside the stadium.

Both the marathon and the half marathon route have been certified by IAAF and PZLA, the Polish Athletic Association.

The 50k ultramarathon is a relatively new event, held for the first time in 2019.